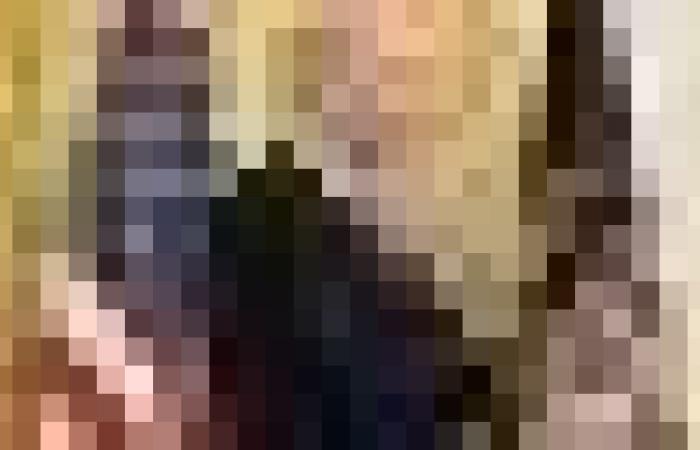 WASHINGTON, Oct 2 — Caracas yesterday freed seven detained Americans — including five oil executives — in exchange for the release of two nephews of Venezuela's first lady who were jailed in the United States for drug-trafficking.

President Joe Biden issued the announcement that the Americans were on their way home — and a senior official in his administration confirmed shortly afterwards that the US leader had made the "painful decision" to greenlight the prisoner swap in order to secure their freedom.

The negotiated release of "two young Venezuelans" held in the United States was confirmed in a near-simultaneous statement by Caracas — whose relations with Washington have been severely strained for years.

While Venezuelan authorities did not name the pair, they were identified by the senior US official as Francisco Flores de Freitas and his cousin Efrain Antonio Campos Flores — both nephews of President Nicolas Maduro's wife, Cilia Flores.

"As a result of various conversations held since March 5 with representatives of the government of the United States, the release of two young Venezuelans unjustly imprisoned in that country has been achieved," said the communique from Caracas.

Arrested in 2015 in a US sting operation in Haiti, the cousins were sentenced two years later to 18 years in prison for plotting to smuggle 800 kilos (1,760 pounds) of cocaine into the United States.

The Venezuelan government says they were framed.

It became clear in negotiations that the release of the two Venezuelans, "sometimes referred to as the 'narco nephews' due to their relationship with Nicolas Maduro's wife, was essential to securing the release of these Americans," a senior US administration official told reporters.

"The president made a tough decision, a painful decision, to offer something the Venezuelans have actively sought" in the months-long swap negotiations, the official added.

Five of the seven freed Americans were executives of the Citgo oil corporation, detained in 2017 while on a business trip to the South American country and accused of corruption.

Citgo is the US subsidiary of Venezuela's state oil company PDVSA.

The Citgo employees — former company president Pereira, along with Vadell, Toledo, and the Zambranos — each had been sentenced to more than 13 years in prison.

The other two Americans freed — Heath and Khan — were arrested separately.

"All seven of these Americans are in stable health," and Biden has spoken with each of them, the administration official said.

They said the exchange took place Saturday "in a country between Venezuela and the United States."

"And then the passengers departed on different planes from the ones they came in on."

Biden in his statement vowed his "unflinching commitment to keep faith with Americans held hostage and wrongfully detained all around the world."

The United States had long contended that its seven nationals were held on spurious charges. State Department spokesman Ned Price referred to them a year ago as "political pawns."

Relations between the two countries have been at rock-bottom for years. The United States is one of some 60 countries that refused to recognize Maduro as the legally elected president after a widely disputed 2018 election.

But Russia's invasion of Ukraine — and the pressure it placed on global energy supplies — brought behind-the-scenes efforts to engineer at least a minimal warming with Venezuela, a major oil producer.

A high-level US delegation traveled to Caracas in March to meet with Maduro in talks some analysts saw as a possible turning point, and which Maduro described as "respectful, cordial and diplomatic."

On Saturday, the senior administration official said "tough negotiations" led to the Americans' release. "We've been raising their cases with Venezuelans for months now." — AFP

These were the details of the news Venezuela frees seven Americans in swap for Maduro wife's nephews for this day. We hope that we have succeeded by giving you the full details and information. To follow all our news, you can subscribe to the alerts system or to one of our different systems to provide you with all that is new.