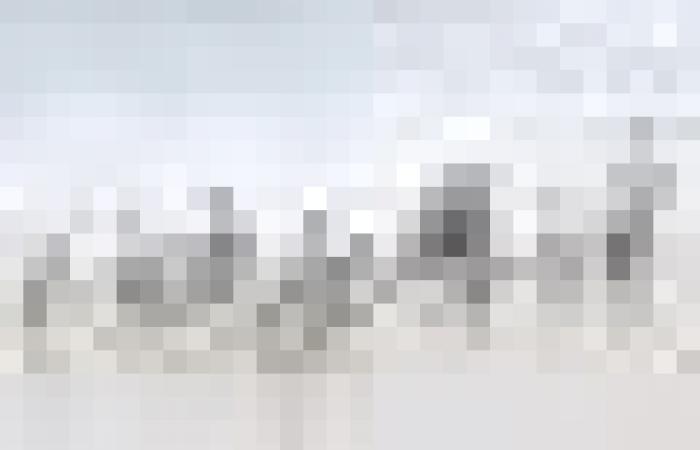 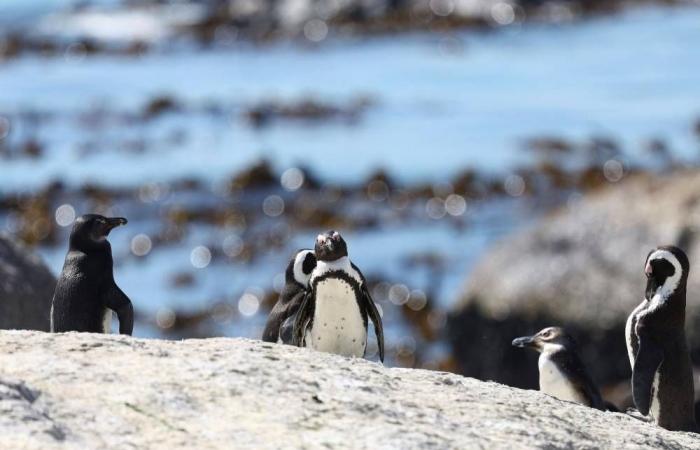 CAPE TOWN, Oct 1 ― More penguins have died from avian flu at the colony at Cape Town’s Boulders beach, a popular tourist attraction and an important breeding site in South Africa, raising concerns for the species and for other seabirds.

David Roberts, a clinical veterinarian at the South African Foundation For The Conservation Of Coastal Birds, said at least 28 out of around 3,000 penguins in the colony had died from the disease since the middle of August.

“We have confirmed avian influenza in 14 African penguins since the middle of August,” Roberts said, adding that at least another 14 penguins were also affected but not tested for the virus.

“This is a continuation of the outbreak that happened last year and it affects several different species of sea birds and at the moment we are quite concerned because the numbers of penguins that are being affected and dying from the disease is going up,” Roberts added.

South African environmental authorities said on Sept. 16 that the strain of highly pathogenic avian influenza was similar to that detected last year among a range of wild seabirds, including Cape cormorants and common terns. 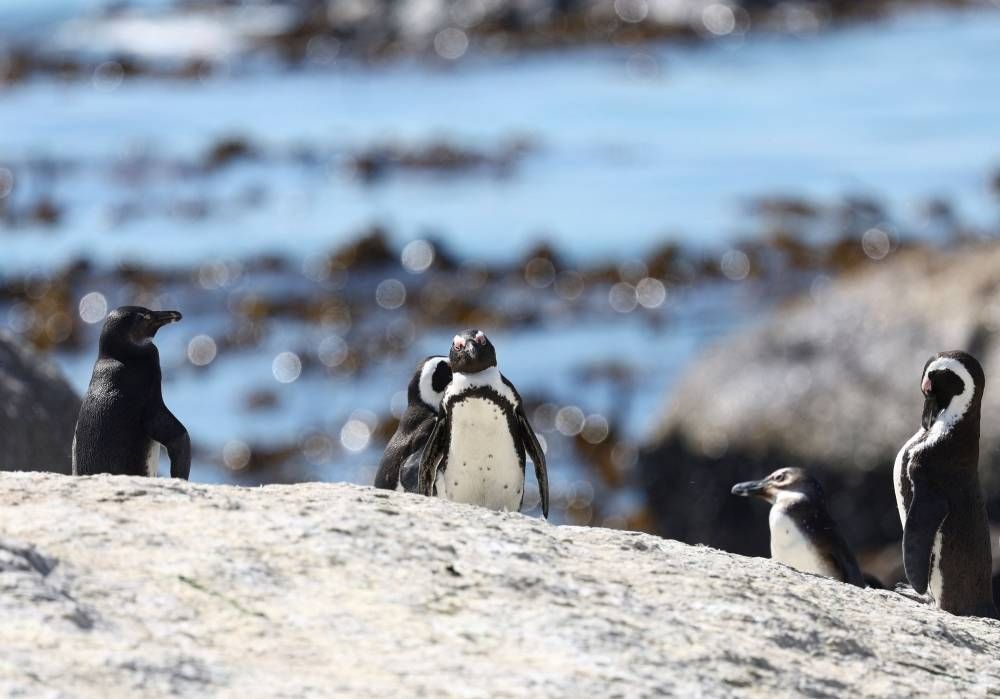 A group of penguins stand on a rock at Cape Town’s famous Boulders penguin colony, a popular tourist attraction and an important breeding site which are suffering an outbreak of avian flu in Cape Town, South Africa, September 27, 2022. ― Reuters pic

Roberts said scientists were monitoring the situation because it was not clear how the outbreak would evolve.

“Because the virus is contagious between birds, we’re doing everything that we can to reduce the viral load and transmission rate between the penguins,” Alison Kock, marine biologist at South African National Parks, told Reuters.

To identify and remove sick birds from the colony, South African scientists perform tests or diagnose penguins on their symptoms, Roberts said. Sick and dead birds are then euthanised and cremated in attempt to reduce the spread of the disease.

“There is almost no risk to people from the virus but we do ask people to make sure that when they visit the colony that they disinfect their shoes because it is transmissible between different seabird colonies and also poultry farms,” Kock said. ― Reuters

These were the details of the news More penguins dying from avian flu at Cape Town’s Boulders beach colony for this day. We hope that we have succeeded by giving you the full details and information. To follow all our news, you can subscribe to the alerts system or to one of our different systems to provide you with all that is new.