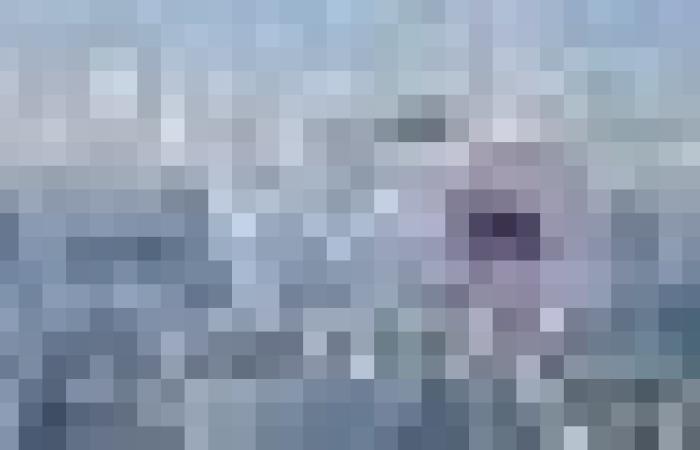 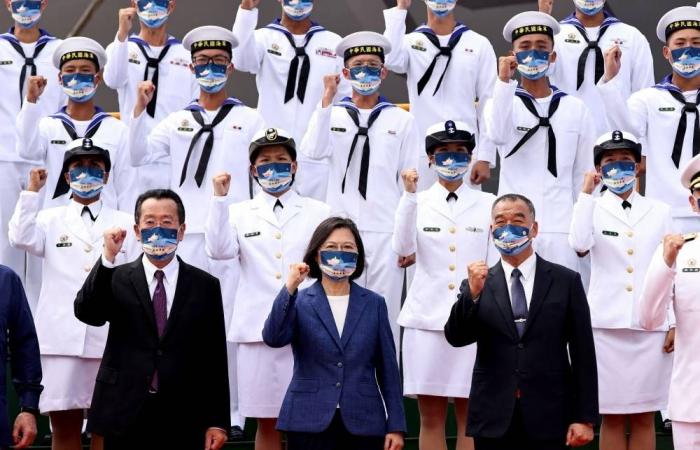 TAINAN, Taiwan, Oct 1 ― Two small Taiwanese groups at far ends of the debate over relations with Beijing marked China’s national day on Saturday with flag raisings and flag burnings, very opposite responses at a time of rising tension over the Taiwan Strait.

Oct. 1 marks when Mao Zedong proclaimed the People’s Republic of China in 1949, with the defeated Republic of China government fleeing to Taiwan at the end of that year and where it remains to this day, neither recognising the other.

China’s national day is not officially marked in any way in democratically-governed Taiwan, which celebrates its national day, the founding of the Republic of China, on October 10.

But some small groups in Taiwan do mark China’s national day, with either pride at being Chinese or fury at Beijing’s threats against the island, especially after China staged war games near Taiwan in August.

In a rural part of Tainan in the south, the Taiwan People’s Communist Party gathered about 200 people, mostly elderly, to sing China’s national anthem and raise the country’s flag on what the party referred to in a news release as “a sacred part of China’s territory”. 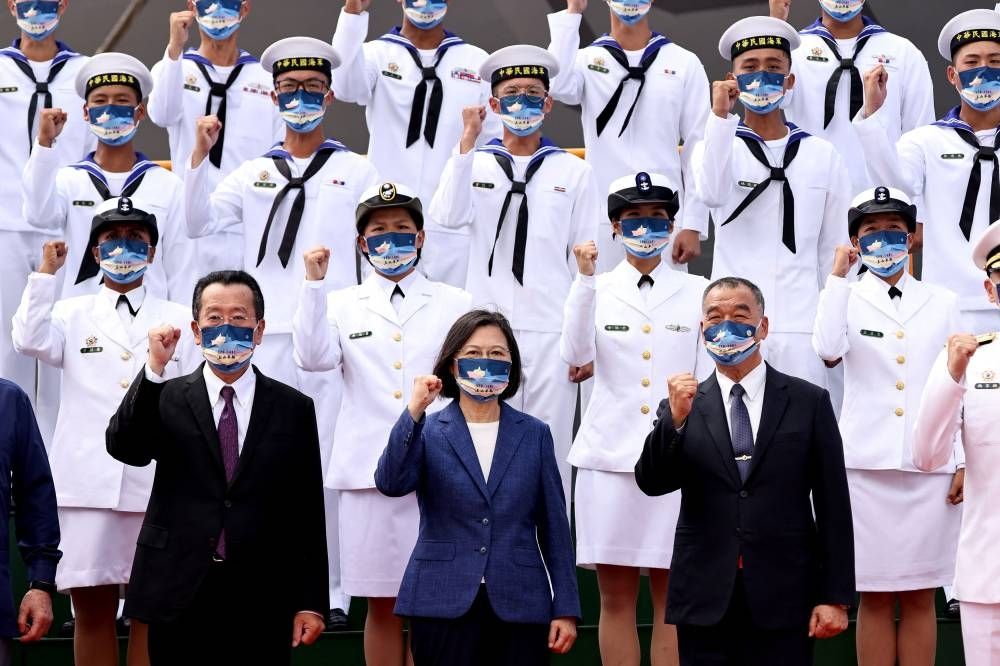 Lin Te-wang, the chairman of the party which has no elected officials and is very fringe, told Reuters that China was no threat, despite the recent war games which were condemned by all of Taiwan’s mainstream parties.

“Military exercises are good for Taiwan because they show the majesty of China’s military force internationally,” Lin, 67, said.

At the other end of the spectrum, the pro-independence Taiwan Statebuilding Party burned a Chinese flag on Saturday on a boat off Taiwan’s south coast in an area of the sea where China staged its August drills, shouting slogans including “protect Taiwan to the death”.

Party Chairman Chen Yi-chi told Reuters on the boat in the Taiwan Strait that burning the flag was not provocative.

The party lost its only member of parliament last year after he was voted out in a recall election.

China considers Taiwan to be part of the People’s Republic, over the strenuous objections of the government in Taipei, which says Beijing has no right to claim it or speak for the Taiwanese people. ― Reuters

These were the details of the news Flag raising and burnings in Taiwan as some mark China’s national day for this day. We hope that we have succeeded by giving you the full details and information. To follow all our news, you can subscribe to the alerts system or to one of our different systems to provide you with all that is new.