Florida, Carolinas count the cost of one of the worst US hurricanes 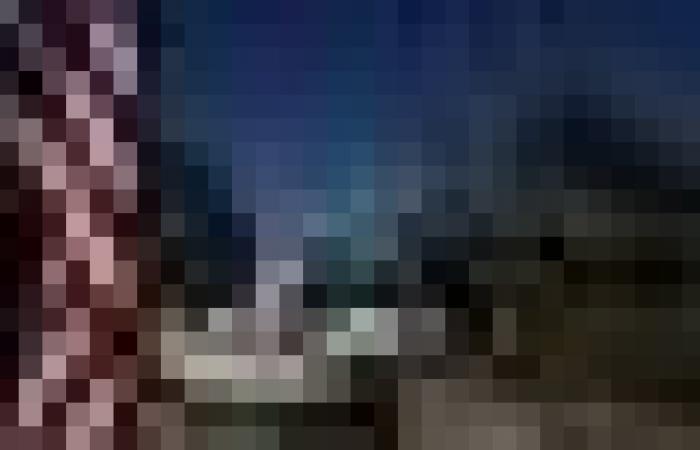 Hello and welcome to the details of Florida, Carolinas count the cost of one of the worst US hurricanes and now with the details

FORT MYERS (Florida), Oct 1 ― Florida, North and South Carolina were today trying to recover from the destruction wrought by Hurricane Ian, one of the most powerful storms to hit the US mainland that left tens of billions in cost and an unknown death toll in its wake.

Ian, now a post-tropical cyclone, was weakening but still forecast to bring treacherous conditions to parts of the Carolinas, Virginia and West Virginia into Saturday morning, according to the National Hurricane Center.

Roads were flooded and blocked by trees while a number of piers were damaged.

Around 1.9 million homes and businesses were without power in the Carolinas and Florida at 21:30 ET (01:30 GMT), according to tracking website PowerOutage.us.

Both the number of casualties and repair costs remain unclear, but as Florida entered its third day after Ian first hit, the extent of the damage was becoming apparent.

There have been reports of at least 21 deaths, Kevin Guthrie, director of the state's Division of Emergency Management, said at a morning briefing on Friday, stressing that some of those remained unconfirmed.

Some 10,000 people were unaccounted for, he said, but many of them were likely in shelters or without power.

“Those older homes that just aren’t as strong built, they got washed into the sea,” said Governor Ron DeSantis.

“If you are hunkering down in that, that is something that I think would be very difficult to be survivable.”

Meanwhile, insurers are bracing for a hit of between US$28 billion (RM130 billion) and US$47 billion, in what could be the costliest Florida storm since Hurricane Andrew in 1992, according to US property data and analytics company CoreLogic.

US President Joe Biden has already approved a disaster declaration, making federal resources available to counties impacted by the storm.

“We're just beginning to see the scale of that destruction. It's likely to rank among the worst ... in the nation's history,” he said.

Fort Myers, a city close to where the eye of the storm first came ashore, absorbed a major blow, with numerous houses destroyed.

Offshore, Sanibel Island, a popular destination for vacationers and retirees, was cut off when a causeway was rendered impassable.

Hundreds of beleaguered Fort Myers residents lined up at a Home Depot on Friday on the east side of the city, hoping to purchase gas cans, generators, bottled water and other supplies. The line stretched as long as a football field.

Rita Chambers, a 70-year-old retiree who was born in Jamaica and has lived in Fort Myers since 1998, said Ian was unlike any storm she had ever seen.

“And I've been in hurricanes since I was a child!” said Chambers, who moved to New York as a teenager.

At a mobile home park on San Carlos Island in Fort Myers Beach, trailers had been pushed together by the wind and water. A boat, the “Dreamin,'” lay on its side at a local marina, where another boat had come to rest in a tree.

Deborah Grool, 70, lost her home and vehicles to the storm.

“This is devastating, because it's not just homes, it's businesses,” said Grool, a real estate agent who has lived on the island for 45 years.

Meanwhile hundreds of miles north in Georgetown, residents were also trying to put their lives back together.

With a population of about 10,000, the town is a tourist destination known for its oak-lined streets and more than 50 sites on the National Registry of Historic Places. It was heavily damaged by 1989's Hurricane Hugo.

A city-commissioned report released in November 2020 found that about 90% of all residential properties were vulnerable to storm surge flooding.

Len Cappe, 68, a retired property manager who moved to Charleston two years ago, said Ian was the first big storm he has encountered.

“It's the wind, it rattles you,” Cappe said. “It's blowing furiously.” ― Reuters

These were the details of the news Florida, Carolinas count the cost of one of the worst US hurricanes for this day. We hope that we have succeeded by giving you the full details and information. To follow all our news, you can subscribe to the alerts system or to one of our different systems to provide you with all that is new.