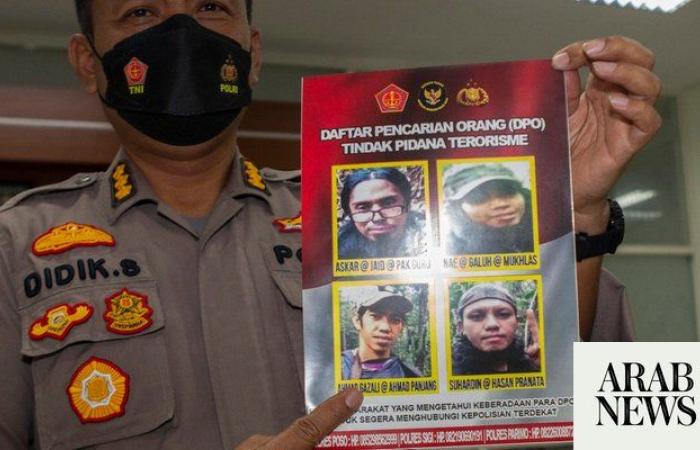 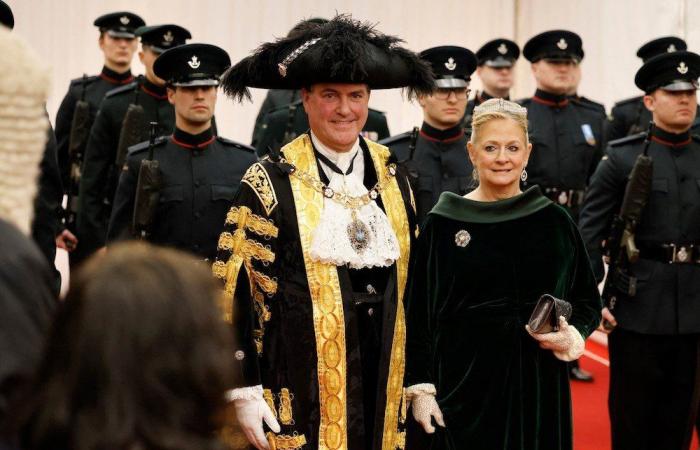 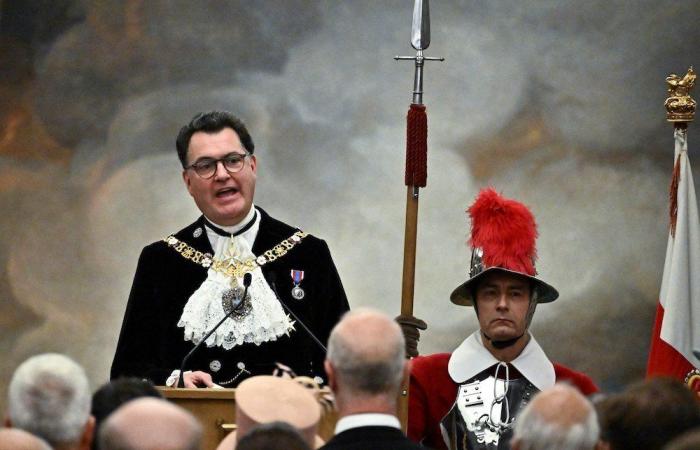 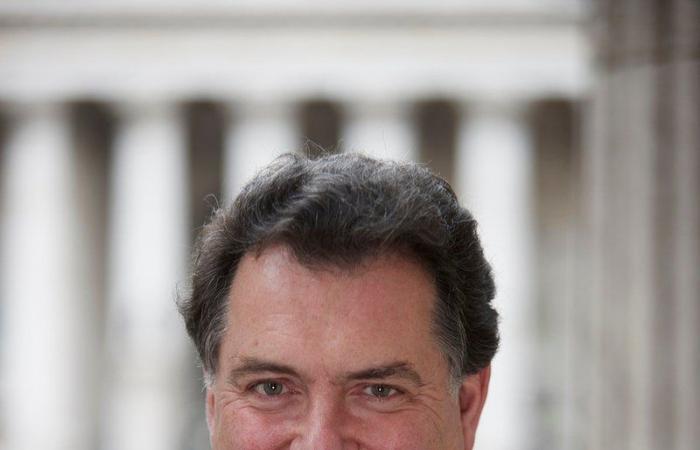 LONDON: A pending free-trade agreement between the UK and the Gulf Cooperation Council will “significantly increase” their financial ties at a transformational moment for the global economy, the lord mayor of the City of London told Arab News prior to his tour of the region.

Vincent Keaveny, who will begin his tour in Riyadh this weekend, said Saudi investment in Britain already topped £65 billion ($69.36 billion) annually, with UK trade with the Gulf surpassing £33 billion.

“The GCC is our fourth-largest trading partner, which gives you an idea of the importance and scale of investment flows, which are two way, and I see this increasing significantly over the years,” he added.

“Saudi Arabia has great transformational plans for its own economy, and the financial and professional services here in the UK have a huge amount to offer in helping implement and support this.”

The UK-GCC FTA that was announced in June appears to remain a priority for Britain’s new Prime Minister Liz Truss, and is hoped to generate £33.5 billion in new trade.

Keaveny said: “The FTA would be a very positive statement of intent about the future relationship between the UK and the countries that make up the region, and we would support the prime minister’s ambitions to get this done and get this done as quickly as possible.”

He added: “I think with Liz Truss this will happen; she’s someone the City knows very well. We worked with her closely on the international trade agenda when she was international trade secretary and indeed, she had a pronounced focus on trade during her time as foreign secretary.”

Chris Doyle, director of the Council for Arab-British Understanding, told Arab News that the FTA will be a priority for Truss.

Her focus when it comes to the Middle East, he said, would very much be on “getting the free-trade deal over the line.”

Keaveny said he would not be surprised by requirements for country-level agreements between each of the parties to flesh it out, stressing that “we’d have to wait and see” on the details.

“I take the view that free-trade agreements provide a framing context. It may be that some of the FTAs we see coming through in the next couple of years aren’t as full as we’d like them in the City,” he added.

“I’d only encourage the negotiators involved in this FTA to get it settled as quickly as possible, albeit I do recognize that this is a complicated position when negotiating with a body, like the GCC, that represents a diverse group of countries with divergent interests.”

When questioned if increased regulatory alliance was on the agenda, he stressed that he was “not close enough to the negotiation to know if regulatory alignment will be the outcome,” but that greater alignment would be a positive, particularly from a financial services perspective.

“Anything that makes provision of financial services smoother, whether through regulatory alignment or the liberalization of data flows, would be welcome,” he said. “But I’m genuinely not close enough to the negotiations to know if this is a realistic outcome.”

For Keaveny, “strong, historic” ties exist between the Gulf and the UK, and he envisages “significant investment requirements and opportunities.”

In Saudi Arabia, there is the combination of its Vision 2030 plan — aimed at reducing its reliance on hydrocarbons, diversifying its economy and expanding public services — and its determination to be net-zero by 2060.

“All of this requires support, and the UK’s expertise and approach to net-zero and the financing of the transition means in many ways the City of London and the country are the thought leaders on this issue,” said Keaveny.

“So we’ll be able to contribute massively to Saudi Arabia’s plans on this. It’s a big win as there are all sort of benefits that will flow and scope to significantly increase this, both in terms of financial assets and UK infrastructure, whether power structure or other utilities.”

Keaveny’s tour coincides with a fractious moment for the world, as the Russia-Ukraine conflict ekes into its ninth month amid growing concerns of a winter of discontent for a Europe that grew dependent upon Russian gas.

Even so, he does not see it being a major talking point for the parties involved. “Clearly the war in Ukraine has global economic repercussions, and if it comes up I believe it will be in the context of that, and on the effects it’s having on inflationary pressures around the world and on our net-zero ambitions,” said Keaveny.

He expressed excitement at the decision to host this year’s and next year’s UN Climate Change Conference in the Middle East, in Egypt and the UAE respectively.

“It’s very exciting that we have a COP festival in Africa this year and next year’s in Dubai, as it will frame a different set of discussions than the Glasgow one, and will set in motion what we need to do to finance the transition in developing economies,” he said.

“My own view, and I think it’s a view that’s shared by Mark Carney (former Bank of England governor) and John Kerry (US special presidential envoy for climate), is that the role of the multilateral development banks that define the finance institutions in this process are critical players, provided the right conditions are set.”

These were the details of the news Indonesian police kill militant suspected in farmers’ deaths for this day. We hope that we have succeeded by giving you the full details and information. To follow all our news, you can subscribe to the alerts system or to one of our different systems to provide you with all that is new.