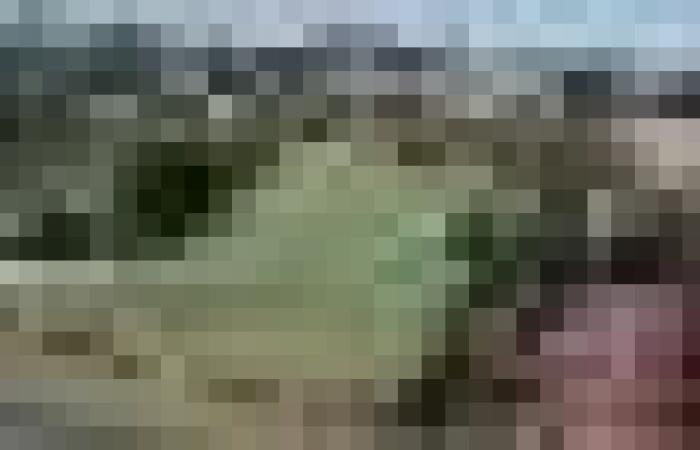 WASHINGTON, Oct 1 ― The US Justice Department yesterday moved to expedite its appeal of an order appointing a special master to review records the FBI seized from former President Donald Trump's Florida estate.

In a court filing late yesterday, the Justice Department said its inability to access the non-classified documents is still hampering significant aspects of its investigation on the retention of government records at Trump's Mar-a-Lago estate.

The Justice Department is asking the 11th Circuit Court of Appeals to order all papers be filed in the case by November 11, and hold any necessary hearing in the case as soon as that briefing is completed.

Trump's lawyers oppose the request, the government said. Trump spokesperson Taylor Budowich said in an email: “After having weeks to prepare their arguments, the DOJ is now picking an unnecessary fight over a nine day difference in filing timelines.”

The Justice Department said that because it is currently barred from accessing the roughly 11,000 non-classified documents seized in the search, it cannot examine documents that were stored alongside the classified materials.

The government said those non-classified records “may shed light” on how the documents were transferred to or stored at the Mar-a-Lago estate, and who might have accessed them.

The records might also serve as evidence of violations of federal statutes on obstruction and the concealment or removal of government records, according to yesterday's filing.

The Justice Department said an expedited schedule may allow the government, if it wins the appeal, “to more quickly resume its full investigation without restraints on its review and use of evidence seized pursuant to a lawful search warrant.”

The government attorneys added that, if the Atlanta-based appeals court rules in the Justice Department's favour, it would end the litigation over materials seized in the search as well as the outside review of those documents.

That review, being conducted by special master Senior US District Judge Raymond Dearie, is currently set to end by December 16.

The appeals court this month sided with the Justice Department in lifting parts of the ruling from US District Judge Aileen Cannon that had prevented the department from relying on classified materials taken in the search as part of its investigation, such as bringing up the sensitive records' contents in witness interviews or presenting charges to a grand jury.

The 11th Circuit also blocked Dearie from accessing the classified records as part of his proceedings.

Cannon on September 5 granted Trump’s request for that third-party review of the seized documents, over the objections of the Justice Department. That process has already been delayed, as Trump and the government have not yet been able to secure a contract with an outside vendor to host the documents as part of the review.

Cannon on Thursday also rejected Dearie’s instruction that Trump verify the list of documents taken from the property, after the former president's lawyers argued that requirement was outside the scope of the special master’s authority.

Trump has claimed without evidence that FBI agents planted evidence as they searched his resort on Aug. 8, but his attorneys have not repeated the same allegations in court. ― Reuters

These were the details of the news US Justice Dept seeks expedited ruling in Trump special master case for this day. We hope that we have succeeded by giving you the full details and information. To follow all our news, you can subscribe to the alerts system or to one of our different systems to provide you with all that is new.