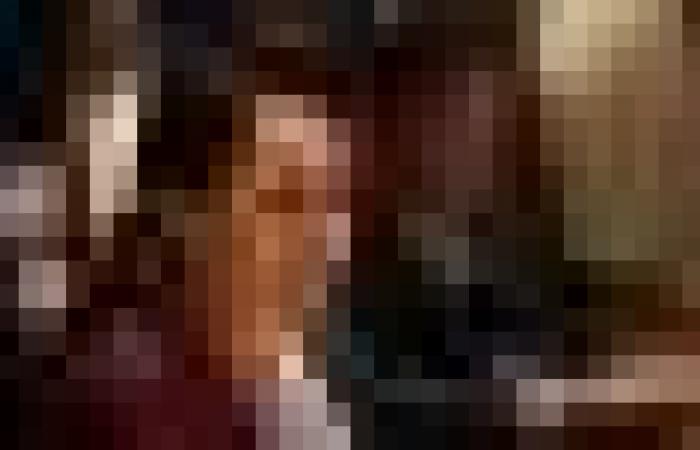 Hello and welcome to the details of Ousted Myanmar leader Suu Kyi, Australian economist jailed for three years and now with the details

Detained since the putsch last year, Suu Kyi has already been convicted of corruption and a clutch of other charges by a closed court.

She and Sean Turnell received a three-year sentence under the state secrets act on Thursday.

Both had been detained since a coup in February last year in which the military ousted Suu Kyi's government, for which Turnell was an adviser.

The source added that a separate case against Turnell, under the country's immigration act, was ongoing.

The 76-year-old was in the middle of a phone interview with the BBC when he was detained after the 2021 coup.

“I've just been detained at the moment, and perhaps charged with something, I don't know what that would be, could be anything at all of course,” Turnell told the broadcaster at the time.

In August of this year he pleaded not guilty to breaching the colonial-era official secrets act during his trial in a secretive junta court — inaccessible to journalists — in the capital Naypyidaw.

The exact details of Turnell's alleged offence have not been made public, though state television has said he had access to “secret state financial information” and had tried to flee the country.

Myanmar has been in turmoil since the military seized power last year and ousted Suu Kyi's elected government.

Since the putsch last year, more than 2,200 people have been killed and 15,000 arrested in a military crackdown on dissent, according to a local monitoring group. — AFP

These were the details of the news Ousted Myanmar leader Suu Kyi, Australian economist jailed for three years for this day. We hope that we have succeeded by giving you the full details and information. To follow all our news, you can subscribe to the alerts system or to one of our different systems to provide you with all that is new.