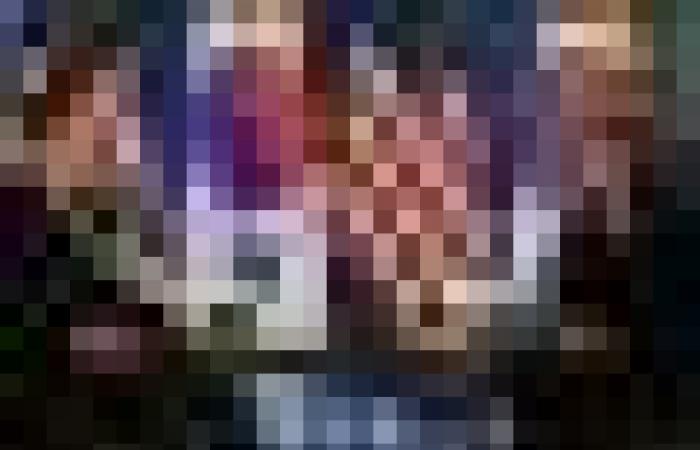 TOKYO, Sept 27 — US Vice President Kamala Harris will visit the de-militarised zone (DMZ) separating the Koreas on Thursday in a bid to show Washington’s commitment to the South’s security, according to US and South Korean officials.

The visit, announced today, comes days after North Korea fired a ballistic missile towards the sea and amid fears of a possible nuclear test as the Biden administration’s attempts at outreach to North Korean leader Kim Jong-un have failed.

Harris’ visit was publicly confirmed by South Korean Prime Minister Han Duck-soo during a meeting with the US vice president in Tokyo and was later confirmed by a US official.

The US vice president is in the region to lead a US presidential delegation to the funeral of former Japanese Prime Minister Shinzo Abe today.

“Nearly 70 years since the Korean Armistice, the visit will underscore the strength” of the “alliance” between Seoul and Washington “in the face of any threats posed” by North Korea, the US official said.

The official asked not to be named discussing a trip that Harris has not officially announced.

Harris would tour the DMZ, meet with service members, receive an operational briefing from US commanders, reflect on the shared sacrifice of American and South Korean soldiers and reaffirm the “ironclad” commitment to South Korean security, the official added.

“Your visit to the DMZ and Seoul will be very symbolic demonstrations of your strong commitments to security and peace on the Korean Peninsula,” Han said.

Many foreign dignitaries visiting the region make a trip to the heavily fortified DMZ separating the two Koreas. Several former US presidents, and Biden himself before he became president, have visited the DMZ, but former President Donald Trump became the first to have met a North Korean leader there when he held a third meeting with Kim in June 2019 as part of his unsuccessful effort to persuade Kim to give up his nuclear and missile programmes.

The DMZ is often described as the world’s last Cold War frontier and has existed since the 1950-53 Korean War ended in a armistice rather than a peace treaty.

North Korea says it maintains its sovereign right to self defence, and has accused both the United States and South Korea of a hostile posture to the country. — Reuters

These were the details of the news US VP Harris set to visit Korean DMZ after Kim’s missile test for this day. We hope that we have succeeded by giving you the full details and information. To follow all our news, you can subscribe to the alerts system or to one of our different systems to provide you with all that is new.

I have been an independent financial adviser for over 11 years in the city and in recent years turned my experience in finance and passion for journalism into a full time role. I perform analysis of Companies and publicize valuable information for shareholder community. Address: 2077 Sharon Lane Mishawaka, IN 46544, USA Phone: (+1) 574-255-1083 Email: [email protected].net