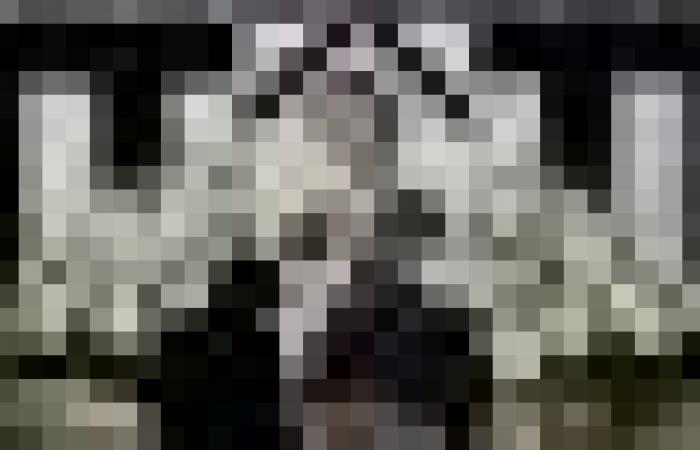 TOKYO, Sept 27 — Japan will honour today its assassinated former Prime Minister Shinzo Abe, a polarising figure who dominated modern-day politics as its longest-serving leader, with a rare state funeral that has become nearly as divisive as he was.

Abe’s killing at a July 8 campaign rally set off a flood of revelations about ties between lawmakers in the ruling Liberal Democratic Party (LDP) he once ran and the Unification Church, which critics call a cult, sparking a backlash against current premier Fumio Kishida.

With his support ratings dragged to their lowest ever by the controversy, Kishida has apologised and vowed to cut party ties to the church.

But opposition to honouring Abe with a state funeral, the first such event since 1967, has persisted, fed by an US$11.5-million price tag to be borne by the state at a time of economic pain for ordinary citizens.

“I don’t think this funeral should be held,” said Hidemi Noto, a 38-year-old assistant movie director who had stopped by the site at the Nippon Budokan Hall yesterday to watch preparations.

“It has a completely different meaning to a funeral for ordinary people. I don’t think we should use tax money for this.”

Nevertheless, early this morning, a few hundred ordinary citizens lined the streets outside the venue waiting to offer flowers at designated stands.

About 4,300 are expected to attend today’s ceremony and at least 48 current or former government figures, including US Vice President Kamala Harris and Indian Prime Minister Narendra Modi.

The ceremony starts at 2.00pm (0500 GMT), with Abe’s ashes carried into the venue, and an honour guard will fire 19 rounds from a cannon.

Tens of thousands of police will be deployed, nearby roads will be closed and even some schools shut as Japan seeks to avoid the security blunders that led to Abe’s shooting with a homemade gun by a suspect who, police say, accused the Unification Church of impoverishing his family.

The state funeral for Abe, who received a private funeral days after his assassination, is the first since one in 1967 for former Prime Minister Shigeru Yoshida.

Kishida has explained the decision as a way of honouring Abe’s achievements, as well as standing up for democracy, but ordinary Japanese remain divided, with opinion polls consistently showing more than half opposed.

A senior official in the administration of US President Joe Biden, who accompanied Harris to Japan, told reporters he could not comment on Japanese opinions about the funeral.

“All we can say is that he was a great partner of the United States ... and the vice president is going to honour that legacy,” he said yesterday. — Reuters

These were the details of the news Japan prepares to bid farewell to slain Abe with controversial state funeral for this day. We hope that we have succeeded by giving you the full details and information. To follow all our news, you can subscribe to the alerts system or to one of our different systems to provide you with all that is new.