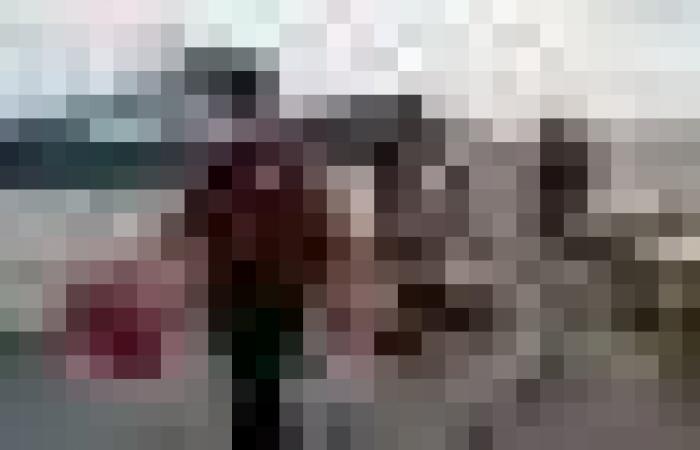 Hello and welcome to the details of Typhoon makes Philippine landfall, government work suspended and now with the details

Nearly 8,400 people were pre-emptively evacuated from the path of Typhoon Noru, which further weakened with sustained winds of 175 kilometres (108 miles) per hour and gusts of up to 290 kph (180 mph) after making landfall, the state weather agency said in its latest advisory.

Marcos suspended classes and work in Luzon, which accounts for more than two-thirds of the economy and roughly half of the country’s 110 million population.

The Philippine Stock Exchange said trading would be suspended on Monday as heavy to torrential rains drench the capital region and nearby provinces.

Waves whipped up by the category 3 typhoon were battering ports, photos and videos on social media showed, and low-lying areas were flooded.

“The wind is calmer now but it’s dark because we have no power supply,” Eliseo Ruzol, mayor of coastal General Nakar town adjacent to Noru’s landfall location, told DZRH.

The Philippines, an archipelago of more than 7,600 islands, sees an annual average of 20 tropical storms that cause floods and landslides. In 2013, Typhoon Haiyan, one of the most powerful tropical cyclones ever recorded, killed 6,300 people.

Noru, which is moving westward over rice-producing provinces in Luzon, is likely to emerge over the South China Sea by early Monday. — Reuters

These were the details of the news Typhoon makes Philippine landfall, government work suspended for this day. We hope that we have succeeded by giving you the full details and information. To follow all our news, you can subscribe to the alerts system or to one of our different systems to provide you with all that is new.