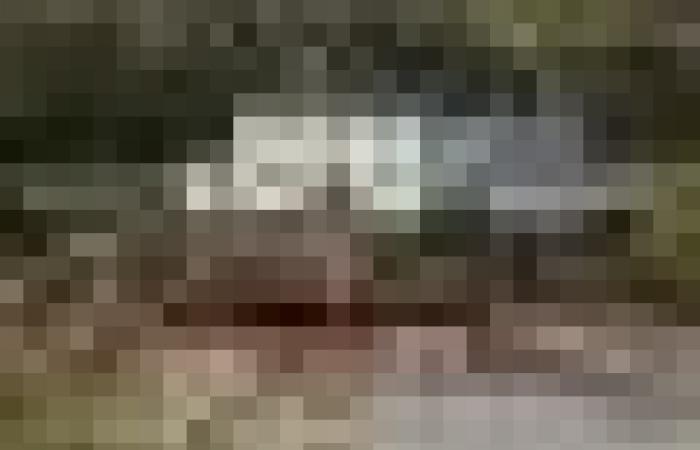 Hello and welcome to the details of Canada counts damage after Fiona; Cuba and Florida brace for storm Ian and now with the details

Fiona had earlier claimed seven lives as it roared through the Caribbean at the start of a week of havoc.

Officials on Prince Edward Island on Sunday confirmed the death of one person there, though there were few details.

And officials have found the body of a 73-year-old woman believed to have been swept from her home in Newfoundland. She apparently was sheltering in her basement when waves broke through.

The storm packed intense winds of 80 miles (130 kilometers) per hour when it arrived with force rarely seen in eastern Canada, bringing torrential rain and waves of up to 40 feet (12 meters).

“The devastation is immense,” Nova Scotia Premier Tim Houston told reporters. “The magnitude of the storm is incredible.”

Storm surges swept at least 20 homes into the sea in the town of Channel-Port aux Basques, on the southwestern tip of Newfoundland.

Some 200 residents had been evacuated before the storm hit.

On Sunday, residents were reckoning with the damage.

“Some people have lost everything, and I mean everything,” Button told CBC News.

“The sea was taking back the land and we were getting separated. A lot of our homes are built along the coastline along the Atlantic Ocean. Down there, Fiona just wiped out parts of that,” he said.

Tempers were fraying Sunday as residents tried to return to their homes — or what was left of them.

“I know people are showing up at the barricades angry this morning and wanting to move in and go check up on their properties,” said Button in a live video on Facebook.

“You’ve got to give us a little bit of time... Unfortunately, this is going to take days, could take weeks, could take months in some cases,” he said.

More than 300,000 people were still without electricity across five provinces Sunday after the storm felled trees, ripped roofs from buildings and damaged power lines, officials said. Hundreds of utility crews were working to restore power.

Television images showed a long line of cars and people on foot queuing to get gas for generators in Cape Breton, an island off Nova Scotia, where dozens had spent the night in relief centers operated by the Canadian Red Cross.

“We ask people to stay home unless absolutely necessary,” he told CBC, adding that there’s “a lot of devastation” and hardly an area of the city that had not been significantly affected.

Prime Minister Justin Trudeau said on Twitter that he had met again with his Incident Response Group to ensure that “resources are available to help those affected by the storm.”

By Sunday, with a waning Fiona dissipating over the Labrador Sea, the country’s environmental agency said all warnings had been cancelled.

Further south, parts of the Caribbean as well as the US state of Florida were preparing for Tropical Storm Ian, which the US National Hurricane Center (NHC) said is forecast to become a hurricane on Sunday and a major hurricane by late Monday.

A hurricane warning was in effect for Grand Cayman on Sunday, with Ian poised to brush past the British territory Monday on its way to western Cuba and then Florida by mid-week.

Governor Ron DeSantis said Saturday that he had declared a state-wide emergency in preparation for the storm, warning on Twitter that “Floridians should take precautions.”

Authorities in several Florida municipalities including Miami, Fort Lauderdale and Tampa began distributing free sandbags to residents to help them protect their homes from the risk of flooding.

These were the details of the news Canada counts damage after Fiona; Cuba and Florida brace for storm Ian for this day. We hope that we have succeeded by giving you the full details and information. To follow all our news, you can subscribe to the alerts system or to one of our different systems to provide you with all that is new. 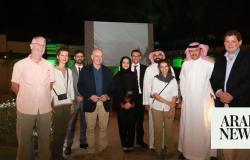