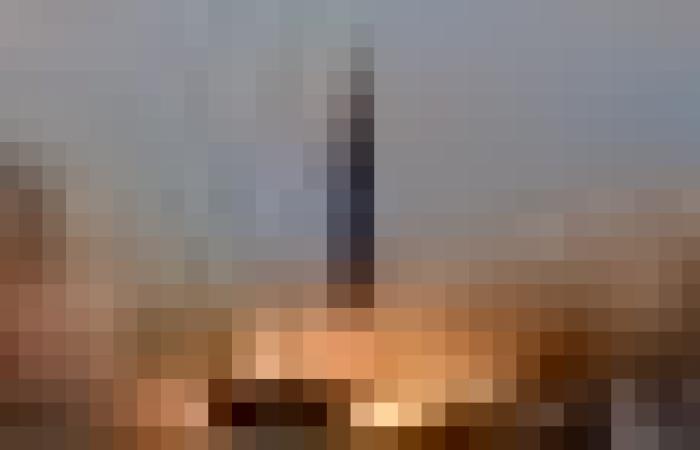 Hello and welcome to the details of North Korea fires ballistic missile, says South's military and now with the details

The launch, part of a record-breaking blitz of weapons tests this year by the North, also comes after reports indicated that Pyongyang could be preparing to fire a submarine-launched ballistic missile.

"Vessels please be vigilant for new information and if you spot any foreign objects please don't get closer to them but inform the coast guard," the coast guard said.

On Friday, the nuclear-powered USS Ronald Reagan and vessels from its strike group docked in the southern port city of Busan, part of a push by Seoul and Washington to have more US strategic assets operating in the region.

South Korea's hawkish President Yoon Suk-yeol, who took office in May, has vowed to beef up joint military exercises with the United States, after years of failed diplomacy with North Korea under his predecessor.

The USS Reagan will take part in joint drills off South Korea's east coast this month.

Washington is Seoul's key security ally and stations about 28,500 troops in South Korea to protect it from the North.

The two countries have long carried out joint exercises, which they insist are purely defensive but North Korea sees them as rehearsals for an invasion.

South Korean and US officials have been warning for months that North Korean leader Kim Jong Un is preparing to conduct another nuclear test.

In May, the North test-fired a short range ballistic missile from Sinpo, a major naval shipyard in North Korea.

The isolated regime has tested nuclear weapons six times since 2006. Its last and most powerful one in 2017 — which Pyongyang claimed was a hydrogen bomb — had an estimated yield of 250 kilotons. — AFP

These were the details of the news North Korea fires ballistic missile, says South's military for this day. We hope that we have succeeded by giving you the full details and information. To follow all our news, you can subscribe to the alerts system or to one of our different systems to provide you with all that is new.