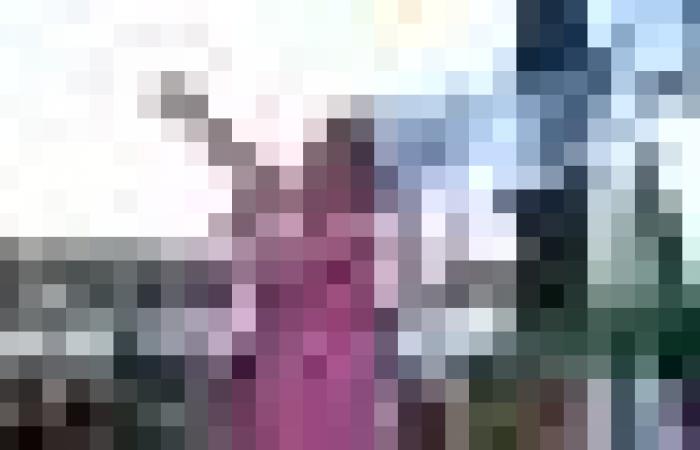 Hello and welcome to the details of On eve of election, Italy braces for potential far-right win and now with the details

ROME, Sep 24 ― Italians on Saturday braced for seismic change, on the eve of an election forecast to hand Italy the most right-wing government since World War II.

Out with internationally respected Mario Draghi and in ― polls say ― with Eurosceptic Giorgia Meloni, head of the post-fascist Brothers of Italy party, who is widely tipped to become the country's first woman to head a government.

“The country is eager for a change, a new face,” Wolfango Piccoli of the London-based political risk consultancy Teneo told AFP.

Italy is battling a series of crises, from rampant inflation and extreme weather events linked to climate change, to an energy crisis aggravated by the war in Ukraine.

The campaign, sparked by Draghi's downfall in July, wrapped up on Friday, giving Italians a day of reprieve as electioneering is banned until the vote.

People who spoke to AFP in Rome on Saturday said they were unsure the day before the election as the latest polls show that the Brothers of Italy party is likely to win and form a government.

“I am worried by the fact that the polls have the right-wing as the winner, especially Giorgia Meloni,” said Maria Tasca, a 27-year-old student originally from Sicily.

“From what she has said on women's rights, on young people's rights, on rights in general, I see things going backwards by at least 50 years,” Tasca added.

“The problems are worldwide, there's no magic solution. But sometimes you have to change,” said a 75-year-old shop owner, who gave his name only as Dante.

Meloni, 45, has worked hard over the past few weeks to reassure skittish investors and an anxious Brussels that her party's historic ties to supporters of dictator Benito Mussolini are a thing of the past.

She has softened her tone and posted a video of herself on TikTok making traditional pastries from the Puglia region.

But she channelled warrior Aragorn from Tolkien's Lord of the Rings on Thursday at the closing rally for the right-wing coalition, which unites her Brothers of Italy with Matteo Salvini's anti-immigration League party and billionaire Silvio Berlusconi's Forza Italia.

The self-described “Christian mother” segued smoothly from the fantasy king to blaming the left for the country's “drug dealers, thieves, rapists and mafia”, adding: “This Italy ends on Sunday”.

He has also chased the youth vote with some TikTok jokes ― including one about not trying to steal their girlfriends.

The race has seen the parties try to win over voters with ideas such as sending goods from northern to southern Italy via tube and fighting climate change with cannabis.

Former interior minister Salvini, 49, campaigned under the slogan “Credo” (I believe), earning him a rebuke from the Catholic Church.

Fearful of losing a significant chunk of his supporters to Meloni, Salvini has tried to stand out by calling for an end to sanctions against Russia and railing against Brussels.

But the end of his campaign was overshadowed by a video clip of him describing a blind League candidate on Thursday as “an eye for Italians”.

The centre-left's Enrico Letta, head of the Democratic Party (PD), rocked up to his final rally in an electric van -- reminding voters of his earlier efforts to promote ecologically friendly transport, when his electric campaign bus ran out of battery.

His main rival for votes on the left, Giuseppe Conte, head of the populist Five Star Movement, seemed to have more staying power.

He was photographed so often standing head and shoulders above the crowd amid a throng of supporters that the media dubbed him the “travelling Madonna”. ― AFP

These were the details of the news On eve of election, Italy braces for potential far-right win for this day. We hope that we have succeeded by giving you the full details and information. To follow all our news, you can subscribe to the alerts system or to one of our different systems to provide you with all that is new.