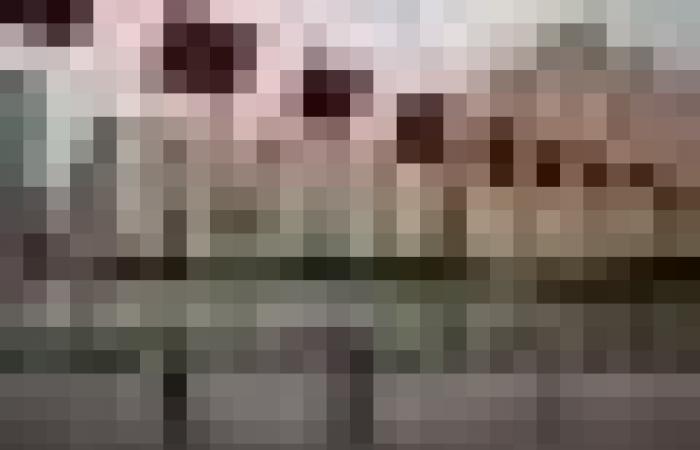 HONG KONG, Sep 24 ― Hong Kong football fans were heard booing China’s national anthem on Saturday at the first match open to spectators in the city since legislation outlawing the practice was passed more than two years ago.

Supporters in Hong Kong have been barred from games for almost three years due to the coronavirus pandemic, but boos at the anthem were previously heard in the stands as huge, sometimes violent pro-democracy protests swept the city in 2019.

Police equipped with video cameras looked on as fans booed “March of the Volunteers” for about 10 seconds on Saturday before the Hong Kong team took on Myanmar in front of more than 12,000 spectators, according to local media and an AFP reporter on the scene.

China imposed a sweeping national security law on Hong Kong in 2020 that outlaws acts of secession, subversion, terrorism or collusion with foreign forces.

Hong Kong’s legislature also passed a bill specifically criminalising disrespectful acts towards the anthem, with a maximum penalty of three years in jail.

Long queues were seen snaking outside Hong Kong Stadium on Saturday night as fans queued for tickets for the highly anticipated return to action.

When China’s national anthem was played, loud booing was clearly audible, though not at levels heard before the security law was passed, according to the AFP reporter.

When the song was over, fans loudly chanted “We are Hong Kong”.

In November 2019 long and loud booing at the anthem was heard at two Asian qualifiers for the World Cup when Hong Kong played Bahrain and Cambodia at the same stadium.

In July last year a man was charged with insulting the anthem for booing the song when watching a screening at a local mall of Hong Kong fencer Edgar Cheung receiving a gold medal at the Tokyo Olympics. ― AFP

These were the details of the news Chinese anthem booed as football returns to Hong Kong for this day. We hope that we have succeeded by giving you the full details and information. To follow all our news, you can subscribe to the alerts system or to one of our different systems to provide you with all that is new.