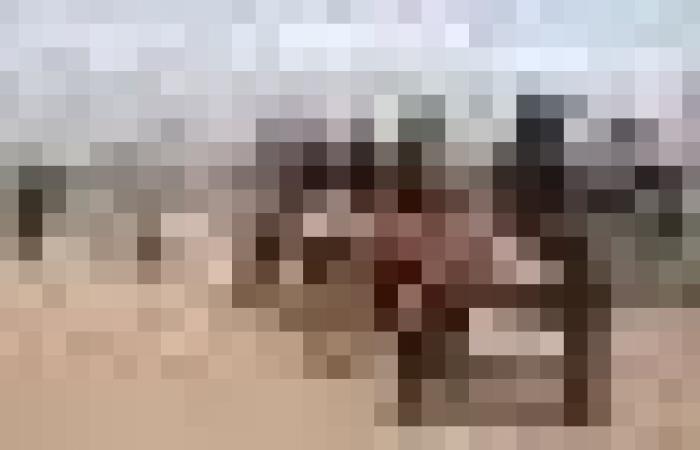 Nevin Al Sukari - Sana'a - Mounted police look on as members of the UNITA party march in a demonstration in Luanda on September 24, 2022. ― AFP pic

LUANDA, Angola, Sep 24 ― Angolan opposition supporters took to the streets on Saturday to protest the return to power of the long ruling MPLA party in divisive elections last month.

The demonstrations were called by UNITA ― the largest opposition party and a former rebel movement which fought a 27-year civil war against the MPLA government that ended in the oil-rich country in 2002.

The opposition National Union for the Total Independence of Angola (UNITA), whose popularity has been growing in recent years rejected the results of the August 24 vote.

It challenged the outcome in court, but the country’s top court dismissed the petition.

More than 2,000 protesters came out, some brandishing placards inscribed with slogans such as “respect for the peoples vote” and waving UNITA flags as they marched in downtown Luanda.

The formerly Marxist Popular Movement for the Liberation of Angola (MPLA) won a wafer-thin majority of 51.17 percent of the vote, handing President Joao Lourenco, the 68-year-old former general, a second term in power.

It was the MPLA’s worst electoral showing since independence from Portugal in 1975.

“The MPLA must understand that there are other voices they have to listen to,” Maria Saraiva, a 33-year-old unemployed hairdresser told AFP at the start of the march.

Under its charismatic leader Costa Junior, 60, the party proved popular in urban areas and among young voters eager for economic change.

Opposition parties and civic groups had said the vote was marred by irregularities.

“Today is the first of many steps we as UNITA sympathisers will take to force political changes,” said sound engineer Jose Costa, 46.

Andre Bastos, a 27-year-old law student at Agostinho Neto University, said: “I am here... to add my voice to those who continue to say the election results were stolen”. ― AFP

These were the details of the news Several thousand protest Angola’s disputed vote result for this day. We hope that we have succeeded by giving you the full details and information. To follow all our news, you can subscribe to the alerts system or to one of our different systems to provide you with all that is new.