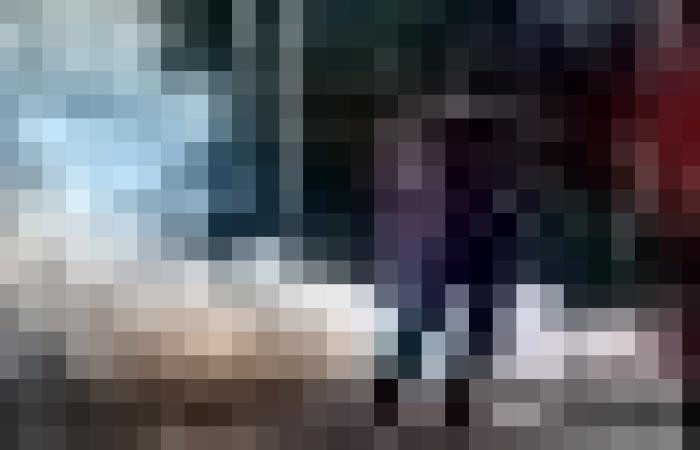 President Ranil Wickremesinghe has taken a tough line against activists who forced his predecessor to flee the country and resign in July at the peak of the country’s crisis.

Officers in anti-riot gear blocked the student march hours after the government declared the city centre a "high security zone", outlawing protests in the vicinity.

Police fired tear gas and water cannon to clear out the demonstrators, who were demanding the release of fellow activists detained under draconian anti-terror laws.

Wickremesinghe on Friday ordered a ban on all demonstrations and protests near key institutions, including his office and the homes of military top brass.

The edict "seeks to significantly curtail the liberty of the citizen, without any reasonable or legal basis," it said in a statement.

At the height of the resulting unrest, thousands of people stormed the residence of then-president Gotabaya Rajapaksa and forced him to flee the country.

The government has defaulted on its US$51 billion (RM233.52 billion) foreign debt and is finalising an International Monetary Fund bailout.

Shortly after Wickremesinghe took power, troops dismantled a long-running protest site outside the president’s office and arrested hundreds of people that had participated in demonstrations.

Police says three student leaders have deen detained under anti-terror laws, while the rest have been released on bail.

Rajapaksa returned home earlier this month and has been living under the government’s protection, despite calls to prosecute him for atrocities committed during Sri Lanka’s long civil war and a string of corruption allegations while in office. ― AFP

These were the details of the news Sri Lanka disperses student rally after partial protest ban for this day. We hope that we have succeeded by giving you the full details and information. To follow all our news, you can subscribe to the alerts system or to one of our different systems to provide you with all that is new.