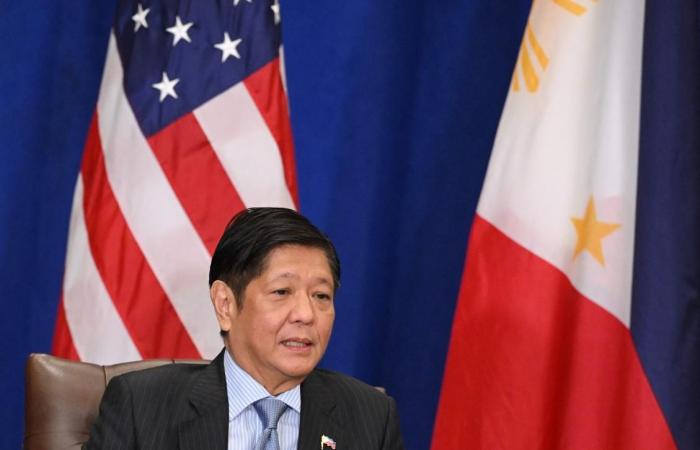 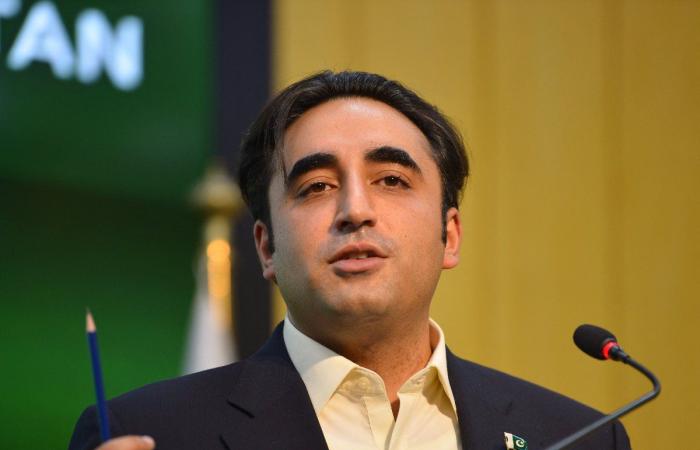 Thank you for reading the news about New leader Marcos Jr. wants to ‘reintroduce’ Philippines and now with the details

NEW YORK CITY: The plight of women in Afghanistan under the Taliban is not only an issue of concern for the wider international community, “it should be an issue for the Muslim world” to address, Pakistan’s foreign minister, Bilawal Bhutto Zardari, told Arab News on Friday.

Since the Taliban seized control of Kabul in August 2021, following the withdrawal of Western troops from the country, two decades of progress in the rights of women to education, employment and empowerment have been dramatically rolled back. As a result there have been calls for the international community to increase pressure on the regime to reverse the trend.

Bhutto Zardari said that while Pakistan is waiting with the rest of the international community for “the interim Afghan regime” to keep its initial promise that girls would be allowed to attend school and gain a secondary education, the issue should also be one “for the Muslim Ummah” in particular.

“So we expect, not only in Afghanistan but across the world, for women to not only be guaranteed these rights but also for these rights to be protected.”

Bhutto Zardari’s mother, Benazir Bhutto, was the first woman to lead a democratic government in a Muslim-majority country.

Naheed Farid, a women’s rights activist who in 2010 became the youngest-ever politician elected to Afghanistan’s parliament, this month urged world leaders to label the Taliban a “gender apartheid” regime.

Speaking to reporters in New York, she said: “Afghan women are experiencing one of the biggest human rights crises in the world, and in the history of human rights.

“What is happening in Afghanistan is gender apartheid. I’m not the first to say that. But the inaction of the international community and decision-makers at large makes it important for all of us to repeat this every time we can.”

Farid called on the Organization of Islamic Cooperation and other multilateral bodies to create a dedicated platform for Afghan women to directly negotiate with the Taliban on issues of women’s rights and human rights.

Bhutto Zardari, who is currently chairperson of the OIC’s Council of Foreign Ministers, told Arab News that “before our chairmanship expires” he plans to convene an event, under the auspices of the organization, to focus on the rights of women in Islam.

The minister also spoke about the visit this week of a Pakistani-American delegation to Israel, the second such visit after a similar one in May. The visits have sparked speculation that Pakistan might be turning the page in its relations with Israel, perhaps paving the way for normalization.

The group visiting Israel this week includes prominent Muslim-Americans, South Asian-Americans, and members of the American Muslim and Multifaith Women’s Empowerment Council. The delegation had stated that its goal is “to continue the peacemaking efforts that started with the visit of the first delegation of interfaith leaders (and) help encourage Pakistan-Israel relations and Pakistan’s connection to the Abraham Accords.”

However, Bhutto Zardari said that the delegations have “nothing to do with the government” of Pakistan and that there are no official discussions taking place about Pakistran joining the Abraham Accords, a series of recent normalization agreements between Israel and a number of Arab countries, including the UAE and Bahrain.

“Let me reiterate: Absolutely not,” said Bhutto. “Pakistan’s position on the question of Palestine is clear and always has been.

“As far as these delegations are concerned, I believe that there’s some sort of international nongovernmental organizations that are sending people between countries or civilizations, as far as my information is concerned.

“It has nothing to do with the government … but each time some of these NGOs set up these interfaith or interconnected events it just so happens, because either some of the people going are dual citizens of Pakistan or have some sort of connection in Pakistan, it’s hyped up in social media as a component of our foreign policy, which it absolutely isn’t.”

These were the details of the news New leader Marcos Jr. wants to ‘reintroduce’ Philippines for this day. We hope that we have succeeded by giving you the full details and information. To follow all our news, you can subscribe to the alerts system or to one of our different systems to provide you with all that is new.