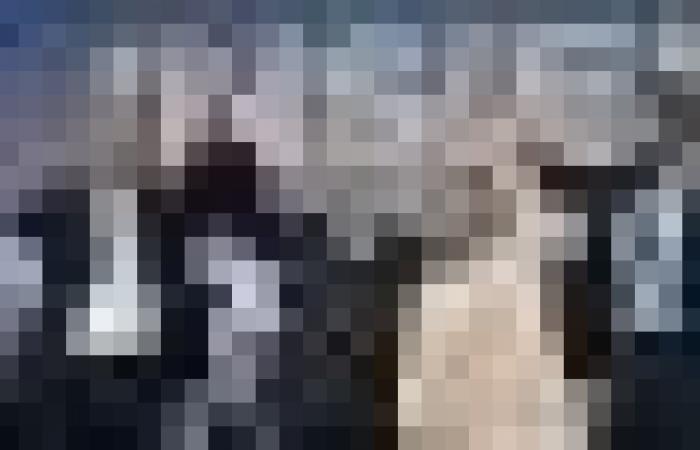 The eurosceptic anti-immigration League leader demanded the European Commission president resign or apologise for what he described as her "threats" ahead of Sunday's vote.

At an event in the United States on Thursday, von der Leyen was asked if there were any concerns about the election, in which Salvini's coalition partner, far-right leader Giorgia Meloni, is hoping to become prime minister.

"My approach is that whatever democratic government is willing to work with us, we're working together," she said.

She added: "We'll see. If things go in a difficult direction, I've spoken about Hungary and Poland, we have tools."

Salvini, who entered office after 2018 elections but risks losing swathes of support this year to Meloni, responded with outrage.

"What is that, a threat? Shameful arrogance. Respect the free, democratic and sovereign vote of the Italian people!" he tweeted.

Speaking to the Corriere della Sera daily, he said von der Leyen should "apologise, or she should resign".

"It is absolutely clear that the president did not intervene in the Italian elections," he told reporters.

"When she made reference to tools she specifically referred to procedures under way in other EU countries."

The EU has accused both Hungary and Poland of flouting the rule of law, and last weekend the Commission proposed suspending 7.5 billion euros in financing for Budapest. — AFP

These were the details of the news Italy's Salvini rails against EU chief 'threats' for this day. We hope that we have succeeded by giving you the full details and information. To follow all our news, you can subscribe to the alerts system or to one of our different systems to provide you with all that is new.