Russia excludes some IT professionals, bankers and state journalists from mobilisation 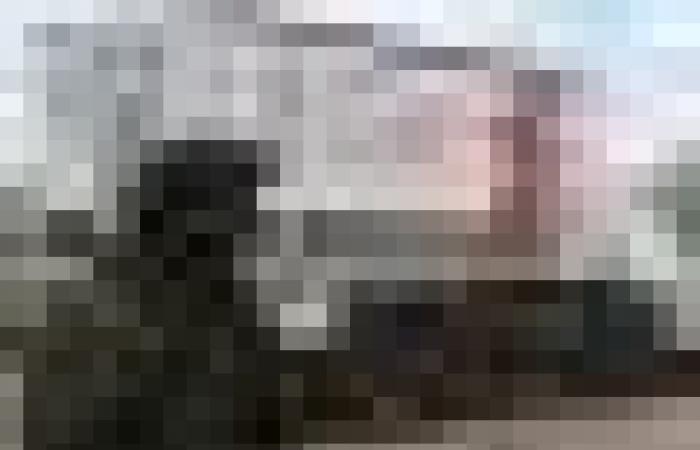 Hello and welcome to the details of Russia excludes some IT professionals, bankers and state journalists from mobilisation and now with the details

SEPT 23 — Some Russian technology professionals, bankers, and journalists at state media outlets will be not be called up to serve in Ukraine as part of Russia's mobilisation drive, the defence ministry said today in a statement.

Defence Minister Sergei Shoigu said earlier this week Russia would seek to call up 300,000 additional troops for Russia's war in Ukraine in what the Kremlin has called a "partial mobilisation".

The section of the official decree announcing mobilisation which included the number of people who would be drafted was kept classified and unpublished, Kremlin spokesman Dmitry Peskov told reporters.

He rejected a report by the independent Novaya Gazeta paper yesterday, citing a government source, that said the Kremlin is actually seeking to recruit up to one million people for the campaign.

The defence ministry said some employees working in critically important industries would be excluded from the draft in a bid to "ensure the work of specific high-tech industries, as well as Russia's financial system" is unaffected by Russia's first military mobilisation since World War Two.

The exceptions apply to some IT workers, telecommunications workers, finance professionals, as well as some employees at "systemically-important" mass media outlets, the ministry said in a statement.

It said heads of companies should draw up lists of their employees who meet the criteria and can be excluded from the draft. — Reuters

These were the details of the news Russia excludes some IT professionals, bankers and state journalists from mobilisation for this day. We hope that we have succeeded by giving you the full details and information. To follow all our news, you can subscribe to the alerts system or to one of our different systems to provide you with all that is new.