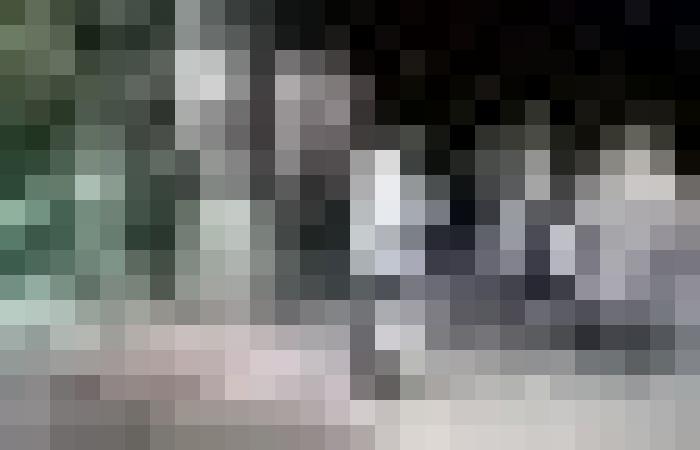 KYIV, Sept 23 — Moscow-held regions of Ukraine were voting today on whether to become part of Russia, in referendums that Kyiv and its allies have condemned as an unlawful land grab.

The referendums in the eastern Donetsk and Lugansk regions, as well as in the southern Kherson and Zaporizhzhia regions have been dismissed as a sham by Kyiv's Western allies.

Authorities are to go door-to-door for four days to collect votes. Polling stations will then open on Tuesday for residents to cast ballots on the final day of voting.

It was also possible to vote at the building in Moscow that represents the Donetsk breakaway region.

"Ultimately, things are moving towards the restoration of the Soviet Union. The referendum is one step towards this," he said.

Earlier this month, Ukrainian forces seized back most of the north-eastern Kharkiv region in a huge counter-offensive that has seen Kyiv retake hundreds of towns and villages that had been under Russian control for months.

Today, Russian news agency TASS showed officials in courtyards of buildings in Donetsk notifying residents by loudspeaker that voting had started and surrounding a resident while he cast his ballot.

Denis Pushilin, a pro-Russian separatist leader in the Donetsk region -- which makes up part of the industrial Donbass region -- said in a Telegram post that "Donbas is Russia".

"The voice of each of you will confirm the truth," he said.

The four regions' integration into Russia -- which for most observers is a foregone conclusion -- would represent a major new escalation of the conflict.

"We cannot -- we will not -- allow president Putin to get away with it," US Secretary of State Antony Blinken told the UN Security Council on Thursday, condemning the referendums as a "sham".

The referendums are reminiscent of Russia's annexation of Ukraine's Crimea in 2014.

Western capitals maintain that a similar vote at the time was fraudulent and hit Moscow with sanctions in response.

At the UN General Assembly, Russian Foreign Minister Sergei Lavrov lashed out at Western accusations against the ballots and accused Ukraine of driving "Russophobia".

In Donetsk and Lugansk -- which Putin already recognised as independent before invading Ukraine in February -- residents are answering if they support their "republic's entry into Russia", TASS reported.

Russian news agencies reported that the voting process began on Friday at 0500 GMT.

"Given the short deadlines and the lack of technical equipment, it was decided not to hold electronic voting and use the traditional paper ballots," TASS reported.

Ukrainian President Volodymyr Zelensky denounced the referendums as a "farce" and hailed Western allies for their condemnation of Russia's moves.

"I am grateful to everyone in the world who supported us, who clearly condemned another Russian lie," he said during his daily address on Thursday.

Putin said Moscow would use "all means" to protect its territory -- a statement that former Russian leader Dmitry Medvedev said on social media would mean including "strategic nuclear weapons".

Moscow on Thursday began its mandatory troop call-up, after Putin called for about 300,000 reservists to bolster the war effort.

Amateur footage posted on social media purported to show hundreds of Russians responding to the military summons. The Russian military said that at least 10,000 people had volunteered to fight in 24 hours since the order.

But men were also leaving Russia in droves before they were made to join.

A man who gave his name only as Dmitri flew to Armenia with just one small bag, leaving behind his wife and children.

"I don't want to die in this senseless war," he told AFP.

Military-aged men made up the majority of those arriving off a recent flight from Moscow at Yerevan airport and many were reluctant to speak.

The Armenian capital has become a major destination for fleeing Russians as Russia becomes increasingly isolated internationally since launching the war on February 24.

"The situation in Russia would make anyone want to leave," said 44-year-old Sergei, looking lost and exhausted in the airport's arrivals hall. — AFP

These were the details of the news Russia holds breakaway polls in Ukraine for this day. We hope that we have succeeded by giving you the full details and information. To follow all our news, you can subscribe to the alerts system or to one of our different systems to provide you with all that is new. 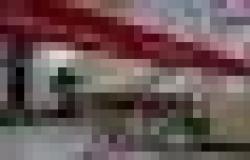