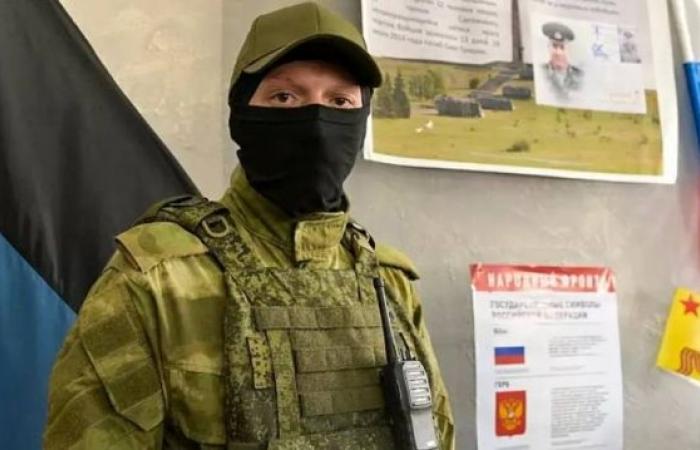 Hind Al Soulia - Riyadh - KYIV — Four occupied regions in Ukraine are set to start voting Friday in Kremlin-engineered referendums on whether to become part of Russia, setting the stage for Moscow to annex the areas in a sharp escalation of the nearly seven-month war.

Ukraine and its Western allies have rejected the votes as illegitimate and neither free nor fair, saying they will have no binding force.

German chancellor Olaf Scholz and US President Joe Biden both branded the votes as "sham referenda" this week, while French President Emmanuel Macron said they would have “no legal consequences,” and Ukrainian President Volodymyr Zelenskyy called them “noise” to distract the public.

Authorities in the separatist Luhansk and Donetsk regions that make up Ukraine’s eastern industrial heartland known as the Donbas abruptly announced just three days ago that referendums on joining Russia would be held starting Friday. Moscow-backed officials in the Kherson and Zaporizhzhia regions in the south also called votes.

The moves followed months of conflicting signals from Moscow and separatist officials about the referendums that reflected the shifts on the battlefield.

During the summer, when the Kremlin hoped for a quick capture of all of the Donbas region, local officials talked about organizing the votes in September.

Russian troops and local separatist forces have taken control of virtually all of the Luhansk region, but only about 60% of the Donetsk region. The slow pace of Russia's offensive in the east and the Ukrainian push to reclaim areas in the Kherson region made officials in Moscow talk about delaying the votes until November.

The Kremlin's plans changed again after a lightning Ukrainian counteroffensive this month forced Russian troops to retreat from broad swaths of the northeastern Kharkiv region and raised the prospect of more gains by Kyiv's forces.

Observers say that by moving quickly to absorb the captured territories into Russia, the Kremlin hopes to force Ukraine to halt its counteroffensive and accept the current areas of occupation or face devastating retaliation.

The five-day voting process will take place in the absence of independent monitors and offer ample room for rigging the outcome.

If the hastily-arranged referendums seem familiar, that's because it's a tactic Russia has used before.

In 2014, it held a hastily called referendum in Ukraine’s Crimea region that also was denounced by the West as illegal and illegitimate. Moscow used the vote as a justification to annex the Black Sea peninsula in a move that was not recognized by most of the world.

The 2014 vote in Crimea was held under the close watch of Russian troops shortly after they had overtaken the peninsula, where most residents were pro-Moscow.

Separatists who have controlled large chunks of the Donbas since 2014 have long pushed for joining Russia and have shown little tolerance for dissent. When the rebellion erupted there, the separatists quickly organised referendums in which a majority voted to join Russia, but the Kremlin ignored the outcome.

The two regions declared their independence from Ukraine weeks after Crimea’s annexation, triggering eight years of fighting that President Vladimir Putin used as a pretext to launch an invasion in February to protect their residents.

In the southern regions, which were occupied by Russian troops in the opening days of the invasion, anti-Russian sentiments run strong. Hundreds of pro-Kyiv activists have been arrested, with many alleging they were tortured. Others were forcibly deported, and tens of thousands fled.

Since Russian forces swept into the Kherson region and part of the Zaporizhzhia region, Moscow-appointed authorities there have cut off Ukrainian TV broadcasts, replacing them with Russian programming. They have handed out Russian passports to residents, introduced the ruble and even issued Russian license plates to pave the way for their incorporation into Russia.

These were the details of the news Occupied Ukraine regions start voting in 'sham referenda' for this day. We hope that we have succeeded by giving you the full details and information. To follow all our news, you can subscribe to the alerts system or to one of our different systems to provide you with all that is new.