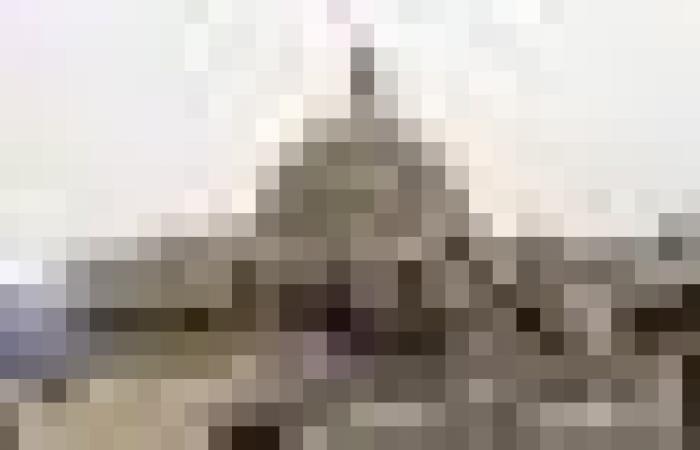 Nevin Al Sukari - Sana'a - Supporters of US President Donald Trump gather in front of the US Capitol Building in Washington, January 6, 2021. ― Reuters pic

WASHINGTON, Sept 23 ― A New Jersey man, who was accused of being a Nazi sympathiser and in May was found guilty of charges related to the January 6, 2021, attack on the US Capitol, was sentenced to four years in prison yesterday, the Justice Department said.

Timothy Hale-Cusanelli, 32, of Colts Neck, New Jersey, was sentenced in the District of Columbia on felony and misdemeanour charges stemming from his actions during the Capitol attack, the Justice Department said in a statement.

In May, he was found guilty by a federal jury of all five counts he faced, including obstruction of an official proceeding.

Hale-Cusanelli is a former member of the US Army Reserves who worked as a Navy contractor with a "secret" security clearance and access to weapons, prosecutors said.

An informant told investigators that Hale-Cusanelli was "an avowed white supremacist and Nazi sympathizer" who had posted online videos espousing extreme political opinions, the Justice Department had alleged earlier in court filings.

Video footage from the riot showed Hale-Cusanelli yelling at police officers outside the Capitol complex and entering the building after it was breached.

Thousands of supporters of former President Donald Trump stormed the Capitol in a failed bid to block Congress from certifying President Joe Biden's 2020 election victory. The attack followed months of false claims by Trump that he had won the 2020 election.

Hale-Cusanelli's defence lawyer argued that his client did not realise Congress was counting electoral votes on January 6, 2021, and therefore lacked a criminal intent.

The Justice Department says it has arrested more than 870 people for crimes related to the breach of the Capitol, including over 265 who were charged with assaulting or impeding law enforcement. ― Reuters

These were the details of the news Alleged Nazi sympathiser gets four years in prison over US Capitol attack for this day. We hope that we have succeeded by giving you the full details and information. To follow all our news, you can subscribe to the alerts system or to one of our different systems to provide you with all that is new.