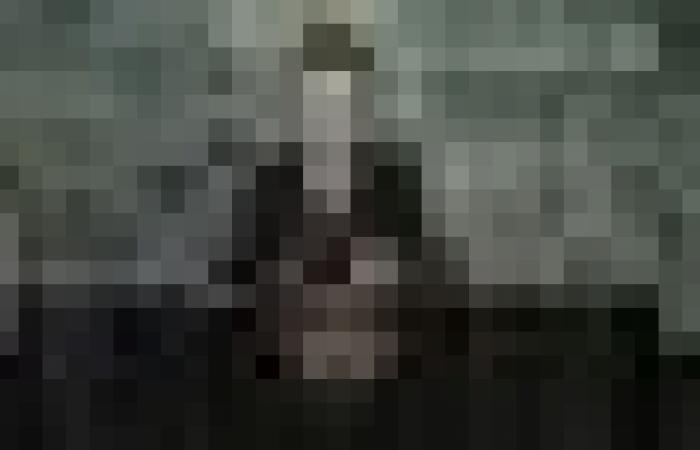 Hello and welcome to the details of Israel PM: World must use force if Iran builds nuclear bomb and now with the details

Israel has been conducting an intense diplomatic offensive in recent months to try to persuade the United States and main European powers such as Britain, France and Germany not to renew the 2015 Iran nuclear deal.

For the past 10 days, various officials have suggested the deal ― which US then-president Donald Trump scrapped in 2018 ― might not be renewed until at least mid-November, a deadline that Lapid has tried to use to push the West to impose a tougher approach in their negotiations.

“The only way to prevent Iran from getting a nuclear weapon is to put a credible military threat on the table,” Lapid said in a speech at the UN General Assembly.

Only then can a “longer and stronger deal with them” be negotiated.

“It needs to be made clear to Iran that if it advances its nuclear program, the world will not respond with words, but with military force,” he said.

And he made no secret that Israel itself would be willing to engage if it felt threatened.

“We will do whatever it takes,” he said. “Iran will not get a nuclear weapon.”

A senior US official downplayed any differences between Lapid and President Joe Biden, who has vowed not to let Iran develop an atomic bomb.

Diplomacy is “by far the best way” to achieve that goal, but “as a last resort, he would resort to military force if that's what it took,” the official said on condition of anonymity.

From the General Assembly podium, Lapid accused Tehran's leadership of conducting an “orchestra of hate” against Jews, and said Iran's ideologues “hate and kill Muslims who think differently, like Salman Rushdie and Mahsa Amini,” the woman whose death after being arrested by Iran's morality policy has triggered widespread protests there.

Israel, which considers Iran its archenemy, also blames Tehran for financing armed movements including the Lebanese Hezbollah and the Palestinian Hamas.

Despite existing “obstacles,” he said, “an agreement with the Palestinians, based on two states for two peoples, is the right thing for Israel's security, for Israel's economy and for the future of our children.”

Lapid, who is campaigning for November 1 legislative elections, said a large majority of Israelis support a two-state solution, “and I am one of them.”

“We have only one condition: that a future Palestinian state be peaceful,” said Lapid, whose UN speech drew criticism from his political rivals back home.

Biden, however, said he welcomed Lapid's “courageous” support for a two-state solution.

“I could not agree more,” the Democratic president tweeted.

Two days earlier, Biden at the United Nations renewed his backing for the establishment of a Palestinian state but gave no indication of any new peace initiative.

Israeli-Palestinian peace negotiations have been stalled since 2014.

The Lapid government's current strategy is to try to support the Palestinian economy, but without embarking on a peace process with Palestinian Authority leader Mahmoud Abbas, who is scheduled to address the United Nations today.

Israel has occupied East Jerusalem and the West Bank since 1967 and from 2007 has imposed a blockade on the Gaza Strip, a Palestinian territory controlled by the Islamists of Hamas.

Since 2008, Hamas and Israel have waged four wars in which the Islamic Jihad, the second-largest armed Islamist movement in Gaza, has also participated.

“Put down your weapons and prove that Hamas and Islamic Jihad are not going to take over the Palestinian state you want to create,” Lapid said.

“Put down your weapons, and there will be peace.” ― AFP

These were the details of the news Israel PM: World must use force if Iran builds nuclear bomb for this day. We hope that we have succeeded by giving you the full details and information. To follow all our news, you can subscribe to the alerts system or to one of our different systems to provide you with all that is new.