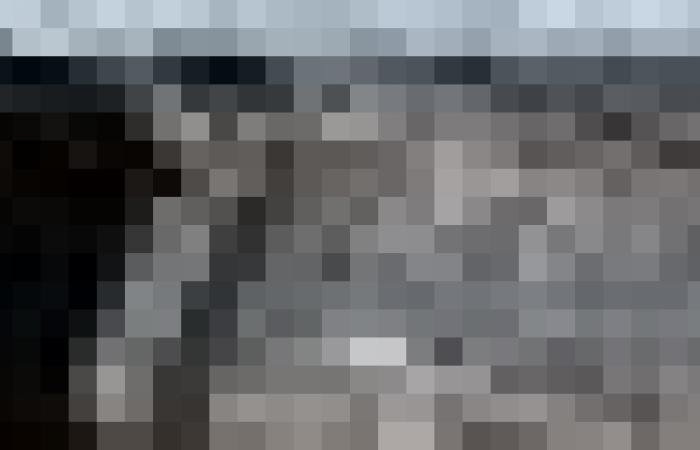 Nevin Al Sukari - Sana'a - An overview of the Zaporizhzhia Nuclear Power Plant, outside the Russian-controlled city of Enerhodar in the Zaporizhzhia region, Ukraine, in this picture released on August 18, 2022. — Russian Defence Ministry/Handout via Reuters

Ukraine accused Russia earlier today of planning a "large-scale provocation" at the vast nuclear plant and said Russian forces planned to disconnect the facility from the Ukrainian power grid and link it up to the Russian one.

Moscow and Kyiv have accused each other of shelling Europe's largest nuclear power plant, which was captured by Russia in March, but is still run by Ukrainian technicians. Only two of the facility's six reactors are working.

Guterres, asked about Russian plans to divert power to the Russian power grid, told reporters in the Black Sea port of Odesa that the plant should be demilitarised, a move that he said would resolve the problem.

"Obviously the electricity from Zaporizhzhia is Ukrainian electricity and it's necessary especially during the winter for the Ukrainian people. And this principle must be fully respected," he said.

Ukraine is bracing for its most difficult winter in more than 30 years of independence and preparing for a possible energy shortage that would be exacerbated by the nuclear plant being disconnected.

International aid officials have voiced concern that such a move by Russia could trigger more hardship in the eastern part of Ukraine, particularly, and prompt more people to flee abroad.

Russia has itself accused Ukraine of plotting a "provocation" at the sprawling nuclear plant. — Reuters

These were the details of the news UN chief says electricity at Russian-held nuclear plant belongs to Ukraine for this day. We hope that we have succeeded by giving you the full details and information. To follow all our news, you can subscribe to the alerts system or to one of our different systems to provide you with all that is new.