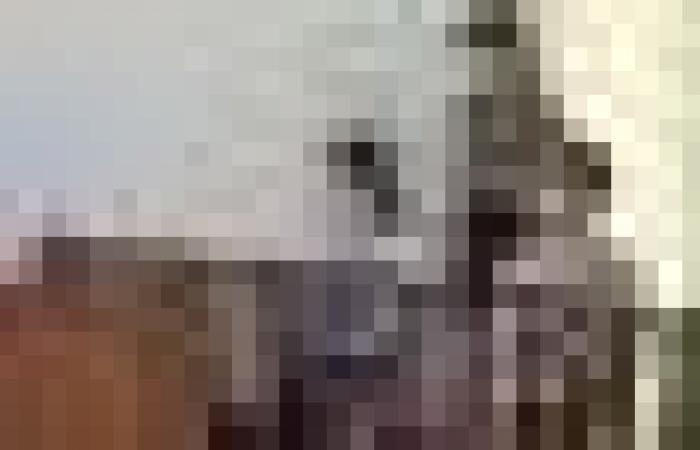 YANGON, Aug 19 — Myanmar's military chief said today the junta is open to negotiations with ousted leader Aung San Suu Kyi to end the crisis sparked by its coup after her trials in a junta-run court have concluded.

"After the legal processes against her according to the law are finished we are going to consider (negotiations) based on her response," Min Aung Hlaing said in a statement.

Suu Kyi, 77, has been detained since the generals toppled her government in a coup on February 1 last year, ending the Southeast Asian country's brief period of democracy.

She has so far been jailed for 17 years for a clutch of charges rights groups say are politically motivated.

Suu Kyi faces decades more in prison if convicted on a raft of other charges she is battling in a closed junta court.

Journalists have been barred from the proceedings, her lawyers gagged from speaking to the media and the junta has given no indication of when her trials might finish.

In July a junta spokesman told AFP it was "not impossible" that the regime would enter into dialogue with Suu Kyi to resolve the turmoil sparked by the military's power-grab last year.

"We cannot say that (negotiations with Suu Kyi) are impossible," Zaw Min Tun told AFP at the time.

Suu Kyi remains a revered figure locally for her courageous opposition to a previous junta, despite her international reputation suffering after she won the 2015 elections and governed in a power-sharing deal with the generals.

But for those currently embroiled in fighting with the military, many have said the movement must go further than what the Nobel laureate led decades ago.

Dissidents today say the goal now is to permanently root out military dominance from the country's politics and economy.

Diplomatic efforts by the 10-country bloc Association of Southeast Asian Nations (ASEAN) -- of which Myanmar is a member -- have so far failed to halt the bloodshed.

Last year, the bloc agreed on a "five-point consensus", which calls for a cessation of violence and constructive dialogue, but the junta has largely ignored it.

This week UN special envoy Noeleen Heyzer made her first trip to the country since being appointed last year and met junta chief Min Aung Hlaing and other top military officials.

But she was denied a meeting with Suu Kyi, and rights groups said they had little optimism her visit would persuade the military to end its bloody crackdown and engage in dialogue with opponents of its coup.

More than 2,200 people have been killed and over 15,000 arrested in the military's crackdown on dissent since it seized power, according to a local monitoring group. — AFP

These were the details of the news Myanmar junta chief says military open to negotiations with Suu Kyi after her trial for this day. We hope that we have succeeded by giving you the full details and information. To follow all our news, you can subscribe to the alerts system or to one of our different systems to provide you with all that is new.