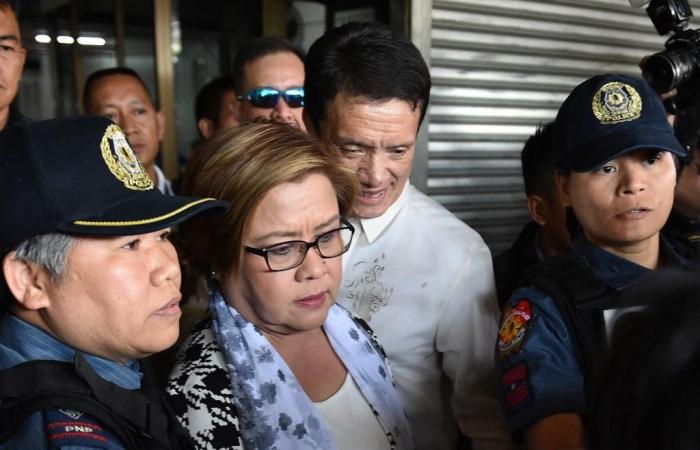 Jeddah - Yasmine El Tohamy - CANBERRA: Australia’s leader said Friday that it’s upsetting Indonesia has further reduced the prison sentence of the bombmaker in the Bali terror attack that killed 202 people — which could free him within days if he’s granted parole.
The most recent reduction of Umar Patek’s sentence takes his total reductions to almost two years and means Patek could be released on parole ahead of the 20th anniversary of the bombings in October.
“This will cause further distress to Australians who were the families of victims of the Bali bombings,” Prime Minister Anthony Albanese told Channel 9. “We lost 88 Australian lives in those bombings.”
Albanese said he would continue making “diplomatic representations” to Indonesia about Patek’s sentence and a range of other issues, including Australians currently jailed in Indonesia. Albanese described Patek as “abhorrent.”
“His actions were the actions of a terrorist,” Albanese told Channel 9. ”They did have such dreadful results for Australian families that are ongoing, the trauma which is there.”
Indonesia often grants sentence reductions to prisoners on major holidays such as the nation’s Independence Day, which was Wednesday.
Patek received a 5-month reduction on Independence Day for good behavior and could walk free this month from Porong Prison in East Java province if he gets parole, said Zaeroji, who heads the provincial office for the Ministry of Law and Human Rights.
Zaeroji, who goes by a single name, said Patek had the same rights as other inmates and had fulfilled legal requirements to get sentence reductions. “While in the prison, he behaved very well and he regrets his radical past which has harmed society and the country and he has also vowed to be a good citizen,” Zaeroji said.
Patek was arrested in Pakistan in 2011 and tried in Indonesia, where he was convicted in 2012. He was originally sentenced to 20 years imprisonment.
With his time served plus sentence reductions, he became eligible for parole on Aug. 14. The decision from the Ministry of Law and Human Rights in Jakarta is still pending, Zaeroji said. If refused parole, he could remain jailed until 2029.
Patek was one of several men implicated in the attack, which was widely blamed on Jemaah Islamiyah, a Southeast Asian militant group with ties to Al-Qaeda. Most of those killed in the bombing on the resort island were foreign tourists.
Another conspirator, Ali Imron, was sentenced to life. Earlier this year, a third militant, Aris Sumarsono, whose real name is Arif Sunarso but is better known as Zulkarnaen, was sentenced to 15 years following his capture in 2020 after 18 years on the run.
Jan Laczynski, a survivor of the bombings, told Channel 9 that many Australians will be “devastated” by Patek’s potential release. “This guy should not be going out unsupervised, unmonitored,” he said.

These were the details of the news US lawmakers meet detained Philippine opposition leader for this day. We hope that we have succeeded by giving you the full details and information. To follow all our news, you can subscribe to the alerts system or to one of our different systems to provide you with all that is new.