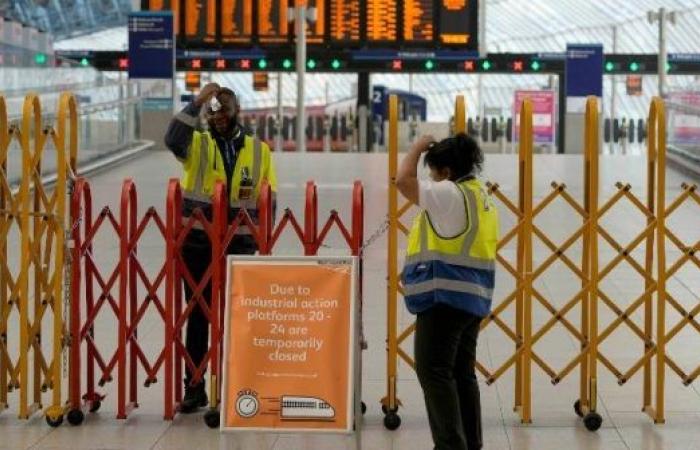 The workers held strikes over pay and other conditions, as double-digit inflation ate into wages.

All London Underground and Overground train lines were suspended or partly suspended and dozens of bus routes in the west of the city were disrupted, Transport for London (TfL) said.

Tens of thousands of workers from the UK national rail network walked out on Thursday and will do so again on Saturday.

Commuters across the country have already endured disruption from rail strikes this year, organized by unions demanding pay and conditions for their members that better reflect the soaring cost of living caused by energy price-driven inflation.

Data showed inflation at 10.1% in July, the highest since February 1982, as rising energy costs resulting from Russia's invasion of Ukraine hit consumers directly through their household bills, and indirectly through rising food prices.

That has led to a standoff between firms, who say rising costs and falling demand limit their room to negotiate, unions who say their workers cannot afford to live and the government, which is worried that big wage increases may fuel inflation.

"We don't want to be in a 1970s vicious circle where you end up with salaries increasing, inflation increasing and so on and so forth. You never get out of this," Transport Secretary Grant Shapps told the BBC.

The RMT said the underground strike was in response to a lack of assurances about jobs and pensions from TfL. In a letter to Shapps, the union accused him of waging ideological war against rail workers.

TfL is itself in prolonged negotiations with the government after the expiration of an emergency state funding deal, in part necessitated by a post-pandemic fall in passengers.

These were the details of the news Strikes over pay bring London's transport network to a halt for this day. We hope that we have succeeded by giving you the full details and information. To follow all our news, you can subscribe to the alerts system or to one of our different systems to provide you with all that is new. 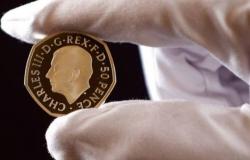 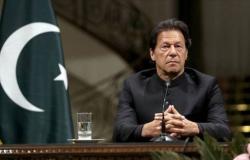 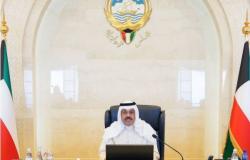 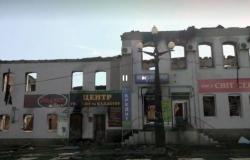