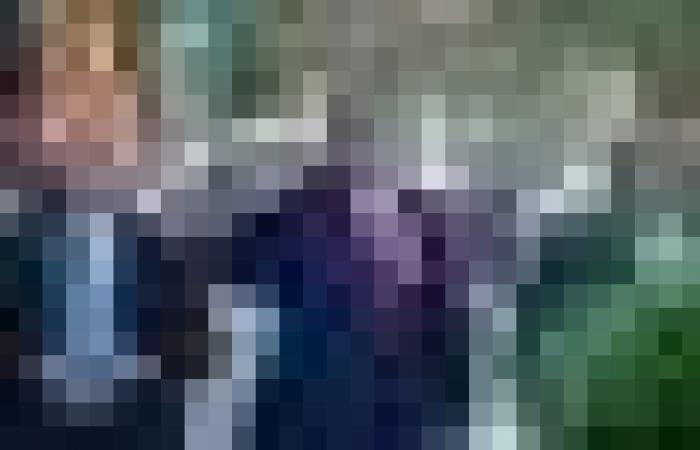 Hello and welcome to the details of Reuters/Ipsos poll: Half of Republicans line up behind Trump in fight with FBI and now with the details

FBI agents on Aug. 8 removed 11 sets of classified records from Trump’s Mar-a-Lago resort in Palm Beach, some of which were labeled “top secret,” a status reserved for the most sensitive US national security information.

Trump announced that the search had taken place and has alleged without providing evidence that it was a politically motivated act, while Democratic President Joe Biden’s Justice Department has said it is applying the law impartially.

Still, a significant slice of Republican respondents backed the FBI in the poll, a view closer to those of prominent Republicans such as former Vice President Mike Pence who on Wednesday called on the party to stop attacking the agency.

Fifty-four percent of Republican respondents said the FBI and Justice Department have behaved irresponsibly following the Mar-a-Lago search, compared to 23 per cent who said they behaved responsibly. The rest said they didn’t know.

Views on the unprecedented search reflect the nation’s polarized politics. While Republicans have mostly lined up behind Trump, 71 per cent of Democrats and about half of independents said federal law enforcement has acted responsibly.

Four days after the search, the Justice Department confirmed it was investigating whether the Espionage Act had been violated when documents were removed from the White House and taken to Trump’s home.

US media organizations on Thursday will ask a federal judge to release the evidence that the Justice Department submitted to convince a court it had probable cause to believe a crime had been committed.

Trump remains wildly popular among Republicans and is considering a 2024 presidential run.

The FBI has warned that threats against federal law enforcement have increased since the Mar-a-Lago search.

Concerns about political violence have surged since the deadly Jan. 6, 2021, assault on the US Capitol by Trump supporters who tried to stop lawmakers from certifying Biden’s victory in the 2020 presidential election.

Three days after the search of Trump’s home, an armed man with right-wing views tried to breach an FBI office in Cincinnati, Ohio. He was shot dead by police following a car chase and gun battle.

The Reuters/Ipsos poll showed 85 per cent of Americans think it is unacceptable for someone in their political party to commit violence to achieve a political goal. But among Republicans and Democrats alike, 12 per cent of respondents said that kind of violence was OK.

The Reuters/Ipsos poll is conducted online in English throughout the United States. The latest poll gathered responses from 1,005 adults, including 436 Democrats and 387 Republicans. It has a credibility interval - a measure of precision - of four percentage points. — Reuters

These were the details of the news Reuters/Ipsos poll: Half of Republicans line up behind Trump in fight with FBI for this day. We hope that we have succeeded by giving you the full details and information. To follow all our news, you can subscribe to the alerts system or to one of our different systems to provide you with all that is new.