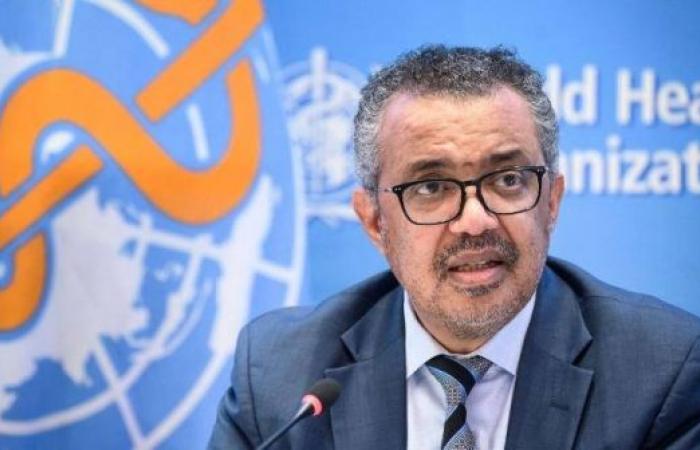 Hind Al Soulia - Riyadh - GENEVA — Racism is behind a lack of international attention being paid to the plight of civilians in Ethiopia's war-shattered Tigray region, WHO director-general Tedros Adhanom Ghebreyesus has suggested.

Calling it the "worst humanitarian crisis in the world", with 6 million people unable to access basic services, Tedros questioned in an emotional appeal why the situation is not getting the same attention as the Ukraine conflict.

"Maybe the reason is the color of the skin of the people," Tedros, who is from Tigray, told a virtual media briefing on Wednesday. In April this year at a briefing, he questioned whether "black and white lives" in emergencies worldwide are given equal attention.

Last year, the crisis set a world record for displacements in a single year causing over 5.1 million displacements.

WHO emergencies director Mike Ryan also hit out at an apparent shortage of concern about the drought and famine unfolding in the Horn of Africa, and the ensuing health crisis.

"No one seems to give a damn about what's happening in the Horn of Africa," said Ryan, speaking at a virtual media briefing on Wednesday.

The WHO called for $123.7 million to tackle the health problems resulting from growing malnutrition in the region, where around 200 million people live and millions are going hungry. — Agencies

These were the details of the news WHO chief says 'color of skin' behind lack of help for Tigray for this day. We hope that we have succeeded by giving you the full details and information. To follow all our news, you can subscribe to the alerts system or to one of our different systems to provide you with all that is new. 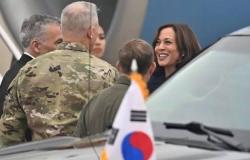 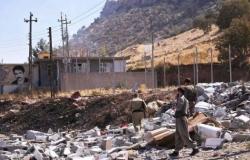 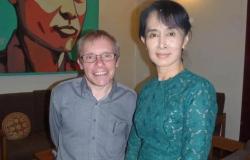 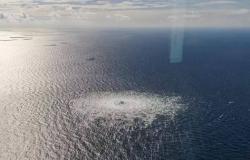