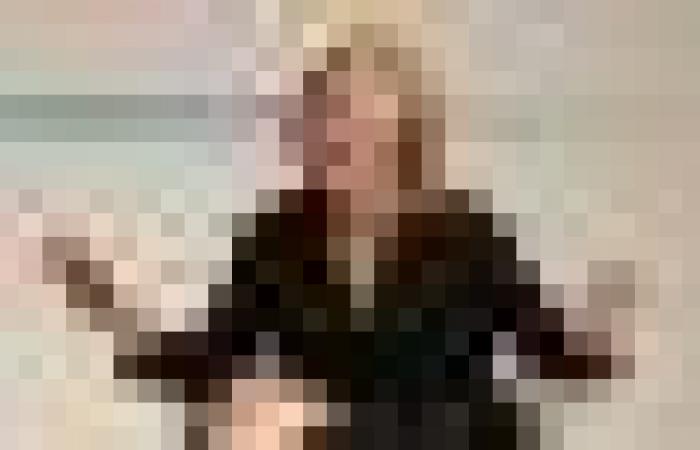 Hello and welcome to the details of UK's Liz Truss maintains big lead in leadership contest, poll show and now with the details

Nevin Al Sukari - Sana'a - Truss has a 32 percentage point lead over Sunak among those who have decided to vote, the survey showed. ― Reuters pic

The governing Conservative Party is voting by postal ballot to choose a new party leader after Boris Johnson said he would step down following a series of scandals. The winner will be announced on September 5.

Truss, who has consistently topped polls of Conservative Party members, has a 32 percentage point lead over Sunak among those who have decided to vote, the survey showed. Truss was on 66 per cent, with Sunak on 34 per cent.

The poll said only 13 per cent have either not decided how they will vote, or will not vote at all. ― Reuters

These were the details of the news UK's Liz Truss maintains big lead in leadership contest, poll show for this day. We hope that we have succeeded by giving you the full details and information. To follow all our news, you can subscribe to the alerts system or to one of our different systems to provide you with all that is new.

PREV Lavrov, at the UN, pledges 'full protection' for any territory annexed by Russia
NEXT IAEA wants ‘permanent presence’ at Russia-held nuclear plant