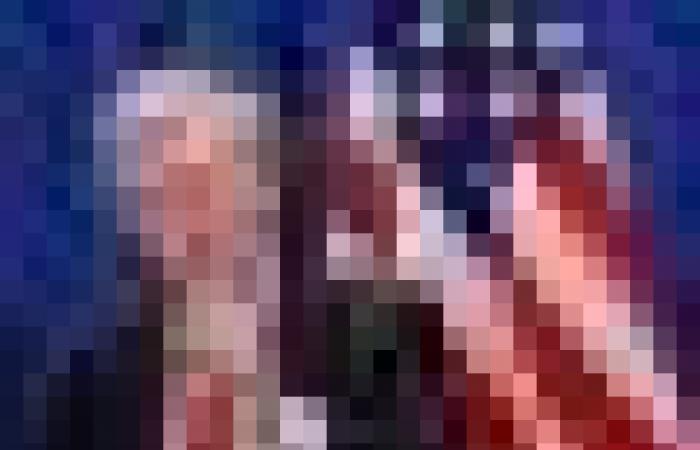 Hello and welcome to the details of US prosecutors should weigh releasing more Trump search details, says former national security adviser and now with the details

In an interview with Reuters, Bolton said he agrees with the Justice Department's (DOJ) concerns about releasing the affidavit it used to convince a judge the FBI had probable cause to search Trump's home at his Mar-a-Lago resort for classified materials.

However, he said the department's usual policy of keeping quiet about pending investigations may not fly in this politically-charged environment.

“Probably it shouldn't be released and I think DOJ is right. And I think Trump in fact knows they don't want it released, which is why it's easy for him to call for it to be released because he knows it's not going to happen,” Bolton told Reuters in an interview.

“Justice is very reluctant to do that for good reasons, but I think they have got to be more creative here given the fire storm politically that they face.”

FBI agents on August 8 recovered 11 sets of classified material from Trump's home, according to the search warrant and property receipt that US Attorney General Merrick Garland last week asked the court to unseal, in an unusual move.

Bolton spoke a day before US Magistrate Judge Bruce Reinhart will hear arguments in a federal court in West Palm Beach, Florida, by media outlets who want the Justice Department to release additional sealed records tied to the warrant, including the affidavit.

The Justice Department is expected to vigorously argue against releasing even a redacted version, saying it contains highly classified materials, could chill witness cooperation and would provide a “roadmap” to its ongoing investigation.

Bolton said Trump had a knack for accumulating large amounts of paper, and he can remember seeing “piles and piles” of it inside the White House dining room. He served as Trump's national security adviser from 2018 to 2019.

Trump also had several letters from North Korea's leader Kim Jong-un, one of which made its way into the White House without going through the proper screenings, said Bolton, who was later able to grab, screen and secure that letter, but not several others he received.

“We weren't successful on the other letters, for reasons I'm not entirely clear about,” Bolton recalled. “He kept them in a file in one of the secretary's offices...And I know he showed them to people.” Since the FBI's search at Mar-a-Lago, Trump has repeatedly blasted the bureau, claiming without evidence it was motivated by a partisan witch hunt against him.

Bolton dismissed this claim, saying there is no basis to support it.

“There is no evidence there is a partisan motive here,” he said.

“I think everybody just ought to calm down, whether you're pro-Trump or anti-Trump, and let the process work its way through.” ― Reuters

These were the details of the news US prosecutors should weigh releasing more Trump search details, says former national security adviser for this day. We hope that we have succeeded by giving you the full details and information. To follow all our news, you can subscribe to the alerts system or to one of our different systems to provide you with all that is new.