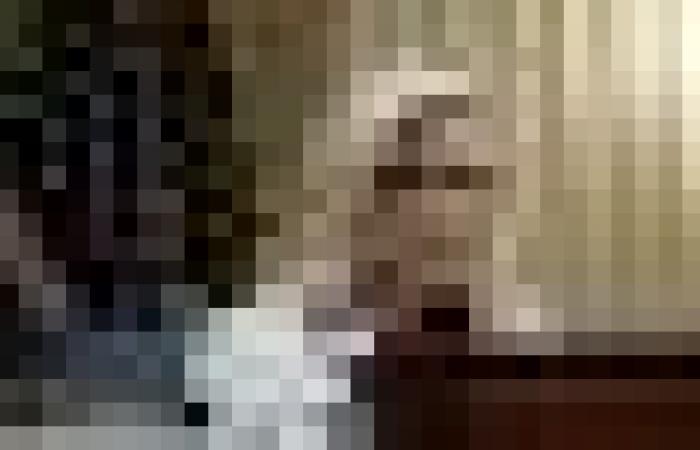 Nevin Al Sukari - Sana'a - Once considered Republican royalty, Republican rebel Liz Cheney has become a pariah in the party over her membership of the congressional panel investigating the January 6 assault on the US Capitol — and Trump’s role in fanning the flames. — Reuters pic

Once considered Republican royalty, the lawmaker from Wyoming has become a pariah in the party over her membership of the congressional panel investigating the January 6 assault on the US Capitol — and Trump’s role in fanning the flames.

Defeat for the 56-year-old elder daughter of former vice president Dick Cheney in the Wyoming Republican primary marks the end of the family’s four-decade political association with one of America’s most conservative states.

The Republican nomination to contest November’s midterms instead goes to 59-year-old lawyer Harriet Hageman — Trump’s hand-picked candidate who has amplified his false claims of a “rigged” 2020 election.

But there is already speculation that Cheney may challenge Trump for the Republican presidential nomination in 2024 — or even run as an independent — and insiders are expecting her to deliver a concession speech in the next hour that will double up as the launchpad for her political future.

“No matter what the outcome, it is certainly the beginning of a battle that is going to continue and is going to go on, and as a country, we’re facing very challenging and difficult times,” Cheney told CBS ahead of the polls closing.

“We are facing a moment where our democracy really is under attack and under threat.” Cheney had framed her campaign as a battle for the soul of a party she is trying to save from the anti-constitutional forces of Trumpism.

She was the last of 10 Republicans in the House of Representatives who backed Trump’s second impeachment to face primary voters.

Four retired rather than seek reelection, three lost to Trump-backed opponents, and only two — California’s David Valadao and Dan Newhouse of Washington state — have made it through to November’s midterm elections.

Cheney voted in line with Trump’s positions 93 per cent of the time when he was president but he didn’t pull his punches as he sought vengeance for her role in the House committee probe.

Trump has made Cheney his bete noire, calling her “disloyal” and a “warmonger,” prompting death threats that have forced her to travel with a police escort.

The blonde, bespectacled former attorney has been made persona non grata by the Wyoming Republican Party, whose chairman himself participated in the protests on the day of the US Capitol assault.

In her state — the first to grant women the right to vote, in 1869 — the congresswoman was forced to run a kind of shadow campaign, with no rallies or public events.

She even avoided the traditional election day photo op yesterday, eschewing media at her local polling station to instead cast her ballot in nearby Jackson.

“Liz is representing the constituents that are in her mind, and they aren’t the constituents of Wyoming,” said Mary Martin, chairwoman of the Republican Party in Teton County — Cheney’s Wyoming base.

There were also elections yesterday in Alaska, where 2008 Republican vice presidential candidate Sarah Palin’s comeback battle — to complete the term of a congressman who died in office — divided locals.

Fourteen years after rising to international fame on the losing Republican presidential ticket headed by John McCain, Palin remains popular among women as the “football mom” who pioneered the ultra-conservative “Tea Party” movement that paved the way for Trumpism.

But many voters blame her for abandoning her single term as governor halfway through, amid ethics complaints, and a recent poll showed her to be viewed unfavourably by 60 per cent of Alaskans.

The results in Palin’s race are not expected for several days. — AFP

These were the details of the news Top Republican Trump critic Cheney loses seat in US Congress for this day. We hope that we have succeeded by giving you the full details and information. To follow all our news, you can subscribe to the alerts system or to one of our different systems to provide you with all that is new.