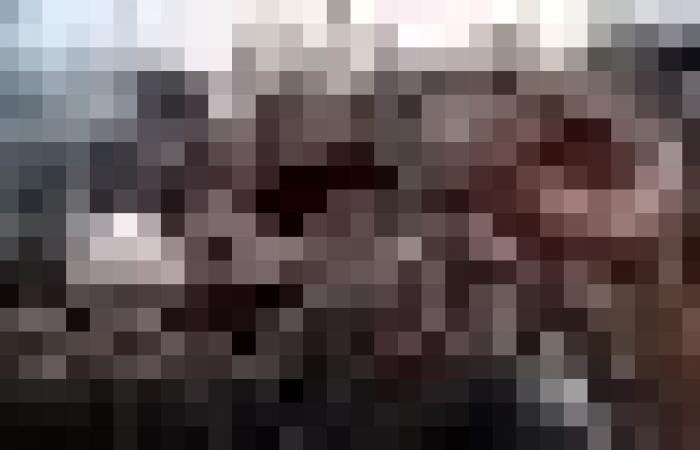 KISUMU (Kenya), Aug 16 — As news of Raila Odinga’s loss in Kenya’s presidential election filtered through to his stronghold of Kisumu on Monday, angry supporters streamed into the streets, hurling stones and alleging vote-rigging as police fired tear gas to disperse them.

The 77-year-old’s young supporters — who fondly refer to him as “Baba” or “father” in Swahili — told AFP they were furious to see Odinga lose his fifth stab at Kenya’s presidency.

A veteran opposition politician now backed by the ruling party, Odinga has not spoken in public since the results were announced, but has accused his opponents of cheating him out of victory in the 2007, 2013 and 2017 presidential elections.

The 2007 polls in particular — which many independent observers also considered deeply flawed — cast a long shadow over Kenyan politics, unleashing a wave of ethnic violence that pitted tribal groups against each other and cost more than 1,100 lives.

As the sun set on Kisumu, large numbers of protesters congregated on a roundabout in the western lakeside city, throwing stones and setting tyres on fire as they blocked roads with broken rocks.

“It was not free and fair. We were cheated,” 26-year-old Odinga supporter Collins Odoyo told AFP as he rushed off to join the crowd, barefoot and with a vuvuzela horn strapped across his back.

Many shops in Kisumu had closed early, fearing possible protests over the result, and at least one supermarket was looted as young men walked away with food and electronic goods.

“The government must listen to us. They must redo the election,” said Isaac Onyango, 24, his eyes streaming as police tried to defuse the demonstration with tear gas.

“You can’t steal from us!” shouted a young man in a balaclava wielding a club.

Another protester loading a rock into a slingshot yelled: “We will not surrender!”

Many in Kisumu had eagerly anticipated an Odinga victory, seeing it as a rightful coronation for a leader long denied the throne.

Even with the contest neck-and-neck on Monday morning, most were unable — or unwilling — to contemplate any other outcome than their man taking home the win.

It was not to be.

Within minutes of president-elect William Ruto’s victory, the dusk sky over Kisumu was smeared black as tyres and wooden stalls were set ablaze and used to barricade off a major intersection, with protesters chanting “No Baba, No Peace”.

AFP correspondents reported that police fired live rounds as protests erupted in the Nairobi slum of Mathare where Odinga is popular.

And across town in Kibera, one of Nairobi’s largest slums, supporters demanded a re-run as they hurled stones.

The mood was starkly different in Ruto’s Rift Valley bastion of Eldoret, which erupted in celebration even before the 55-year-old was declared president-elect.

“We are so happy that it’s one of our own... we are proud of our son,” teacher Winnie Ndalut told AFP as dozens of people paraded through the city carrying posters of Ruto.

“It is the victory of all the people who are at the bottom economically... We know that he will be the person who will uplift us,” she said.

Several thousand people gathered at one of Eldoret’s main intersections from noon (0900 GMT) onwards to watch the election results on a giant screen.

“William Ruto is going to be the president of those who lose and of those who win,” 34-year-old Laban Keter told AFP as he waited for the official outcome, urging Odinga supporters to “please accept the verdict of the people”.

“Let’s take this country forward by keeping the peace and accepting the winner of the election,” he said.

“It is a victory for all Kenya, there is no divide, we are all one family, we are all brothers, we are all sisters. Kenya is one,” said wholesaler Hillary Kebenei. — AFP

These were the details of the news Violent protests erupt in parts of Kenya over vote for this day. We hope that we have succeeded by giving you the full details and information. To follow all our news, you can subscribe to the alerts system or to one of our different systems to provide you with all that is new. 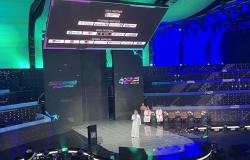