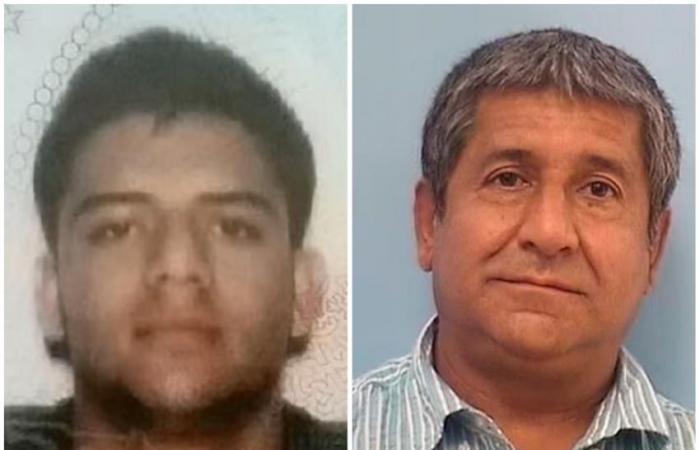 KABUL: Afghanistan’s acting Prime Minister Mohammed Hassan Akhund called on the international community to improve relations with the country on Monday as the Taliban marked the first anniversary of their return to power.

After the Taliban captured Kabul last August and US-led forces withdrew from Afghanistan, the group’s stunning takeover marked the end of two decades of war that killed tens of thousands of Afghans on their soil.

The Taliban had declared Aug. 15 a national holiday just a day earlier, following a year that saw improved security but also increasing uncertainties about the country’s future.

With the new government still struggling to gain recognition from the international community a year later, the acting premier has urged for better relations.

“The world must improve its relations with the Islamic Emirate of Afghanistan. We are not a threat to any country,” Akhund said in a statement.

“Other countries should also have positive political and economic engagement with Afghanistan.”

Under its new rulers, Afghanistan has been struggling to achieve growth and stability, as foreign governments’ refusal to recognize the Taliban has kept the country isolated.

The aid-dependent economy has been in freefall since the Taliban took over, with billions of dollars in foreign aid suspended and some $9.5 billion in Afghan central bank assets parked overseas have been frozen.

On Monday, Taliban soldiers celebrated the anniversary with marches on the streets of Kabul as they carried their flags of the Islamic Emirate and played anthems.

“This is the day of the victory of right over wrong and the day of salvation and freedom of the Afghan nation,” Taliban Spokesperson Zabihullah Mujahid said in a statement.

The country is safer compared to when the Taliban were fighting against US-led troops and their Afghan allies, even as a local offshoot of the Islamic State has carried out several attacks in the past year.

But the UN has warned of a humanitarian catastrophe unfolding in the country, where nearly 20 million people out of the 38 million population are facing acute hunger.

Forty-year-old Mohammed Ali, a shopkeeper at Kabul’s commercial area of Pul-e-Surkh, went about his daily business on Monday morning, despite the national holiday.

Amid increasing hardships, feeding his family is what matters most for Ali.

“We have to work every day to earn some income and feed our children. It doesn’t matter who’s in power, no one cares much about ordinary people,” Ali told Arab News.

“There are so many anniversaries. This is just another one. When we have enough food on our destarkhan, that’s the best celebration for us,” he said, referring to the meal-setting placement on the ground or floor that is commonplace across Afghanistan.

The day prompted questions about the future for 21-year-old Shamsia Amini, whose dream of becoming a soccer player was shattered last year when the Taliban barred women from all sports.

“So many women’s aspirations were put on hold for an uncertain time. We don’t even know whether we will have a future under the Taliban,” she told Arab News.

Women’s rights have been curtailed in the past year, as women were ordered to wear face coverings in public, banned from making long-distance journeys alone and prevented from working in most sectors outside of health and education. Education has also been limited for women, even though allowing girls into schools and colleges was one of the key demands made by the international community.

“We should all, men and women, remember Aug. 15 as a dark day for Afghan women,” she added.

Qasim Haqmal, a Taliban soldier based in Kabul, told Arab News that the victory and freedom the group gained a year ago was what Afghans wanted.

“We are trying our best to serve the people the best way possible,” Haqmal said. “I ask people to have some patience.”

These were the details of the news Father and son linked to murders of Muslims in New Mexico for this day. We hope that we have succeeded by giving you the full details and information. To follow all our news, you can subscribe to the alerts system or to one of our different systems to provide you with all that is new.