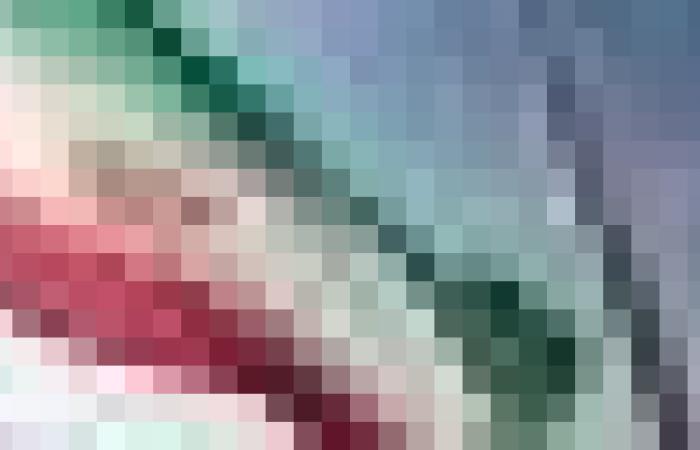 Hello and welcome to the details of US: Iran must abandon ‘extraneous’ demands in nuclear talks and now with the details

Nevin Al Sukari - Sana'a - US President Joe Biden’s administration has been trying to resurrect the JCPOA. Under the deal, Tehran limited its nuclear programme in exchange for relief from US, EU and UN sanctions. — AFP pic

WASHINGTON, Aug 16 — The only way to revive the 2015 Iran nuclear deal is for Tehran to abandon its extraneous demands, the US State Department said yesterday, saying Washington believes everything that can be negotiated already has been.

State Department spokesman Ned Price told a briefing that the United States would provide its response to the European Union’s “final” text on reviving the deal in private but gave no timeline. The EU asked for a response yesterday, diplomats said, and Iran has said it will comply.

US President Joe Biden’s administration has been trying to resurrect the 2015 agreement, named the Joint Comprehensive Plan of Action (JCPOA), which was abandoned by Biden’s predecessor Donald Trump in 2018. Under the deal, Tehran limited its nuclear programme in exchange for relief from US, EU and UN sanctions.

“The only way to achieve a mutual return to compliance with the JCPOA is for Iran to drop further unacceptable demands that go beyond the scope of the JCPOA. We have long called these demands extraneous,” Price said. — Reuters

These were the details of the news US: Iran must abandon ‘extraneous’ demands in nuclear talks for this day. We hope that we have succeeded by giving you the full details and information. To follow all our news, you can subscribe to the alerts system or to one of our different systems to provide you with all that is new.