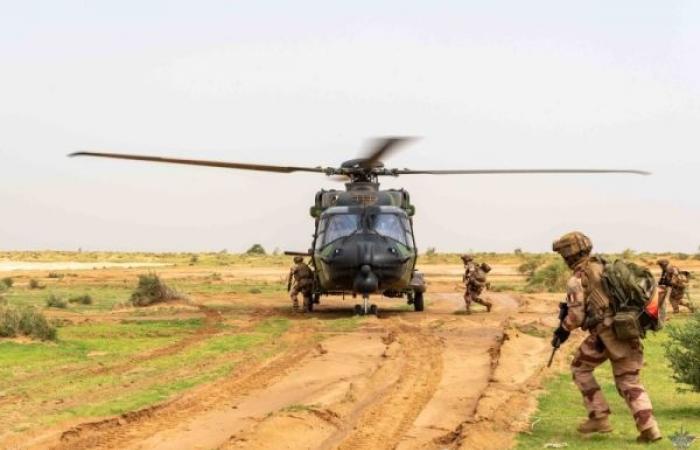 Hind Al Soulia - Riyadh - PARIS — The last battalion of France's operation Barkhane left Mali nine years after its deployment, the general staff of the French army said in a statement on Monday.

The battalion existed through the Malian-Nigerien borders, the statement said, noting that the main logistic challenge has been overcome in an organized and safe way thanks to coordination from all partners.

Meanwhile, the French presidency said that France decided on February 17 to consult with its European and African partners, and re-organize the Brakhane operation outside Mali province.

It noted that operational and political conditions are no longer in place to continue action in Mali.

With the departure of the last French solider from Mali, France remains committed to the Sahel Region, the Gulf of Guinea, the Lake Chad, along side with all partners committed to stability and combating terrorism, it elaborated.

Furthermore, French President Emmanuel Macron lauded the success of the operational and logistical maneuver of withdrawal from Mali.

The process was carried out by the French armies in line with the announced timetable without stopping the fight against terrorist groups and significantly increasing their contribution to securing the country.

The withdrawal came following great tension of ties between France and Mali's ruling military council after authorities in Bamako had signed a deal with Russia's Wagner Group before asking Mali ambassador last January to leave. — Agencies

These were the details of the news France declares departure of last solider from Mali for this day. We hope that we have succeeded by giving you the full details and information. To follow all our news, you can subscribe to the alerts system or to one of our different systems to provide you with all that is new.