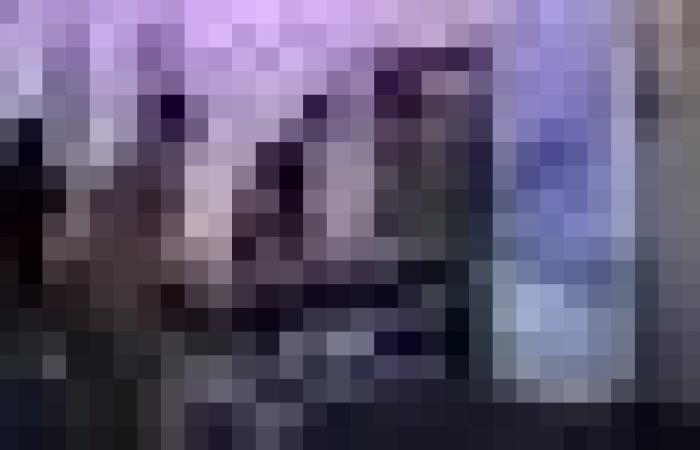 DONETSK REGION, Aug 15 — Andrii, a doctor working in Ukraine's Donetsk region, has virtually no time to take breaks during his shifts at a military hospital near the front lines of the war against Russia.

Ambulances shuttle back and forth to the hospital, carrying soldiers wounded in fighting that has engulfed towns in Ukrainian-held parts of Donetsk.

Andrii, who asked to be identified only by his first name, meets patients being brought in by ambulances and scurries down narrow corridors to assess and treat the most recent arrivals.

No sooner has he recorded the time of death of one serviceman than he is examining another wheeled in on a stretcher.

He cuts off the trousers of one injured man and instructs a nurse to prepare an infusion.

"Your belly doesn't hurt does it?" he asks the man, taking notes.

Andrii, 47, is from Kyiv and was working there until Russia's invasion of Ukraine in February when he moved to the front line. Treating young soldiers seemed the most natural thing to do in conditions of war, he says.

"I'm just doing my job. All of us do what's needed, we're just fulfilling our duty," he says.

"The only thing important is that there is a person that does this job. To a certain extent at least. I'm not saying that I’m doing something 'extra', just everyone is doing their work, and all of this together creates a certain teamwork spirit."

His workload? That depends on the war, he says.

Russian forces initially planned to advance on the capital Kyiv but changed strategy after meeting resistance from the Ukrainian army.

The Kremlin, which calls its actions in Ukraine a "special military operation", said it would concentrate on securing the entire Donbass region of eastern Ukraine - parts of which were occupied by Russian forces and their proxies in 2014.

Russian forces captured virtually all of Luhansk region in battles through June that killed thousands on both sides. Now, they are pushing steadily southward in Donetsk.

Andrii and his colleagues treat the most debilitating injuries inflicted on Ukrainian soldiers. They work 12-hour shifts in theory but often stay longer if there are a lot of urgent cases.

"The most difficult moments are psychological," says Mykhailo, the head of the hospital's surgery department, who also did not want his surname to be published.

"When you get 20 or 22-year old boys, young boys, and they have serious injuries. When they lose their limbs, or their sight, when they become disabled."

Mykhailo has dealt with the stress by setting up a fitness club with some of his colleagues.

But tension is everywhere.

"A grenade may be concealed where you least expect it," reads a poster taped to a corridor wall in the hospital.

Still, the medical teams keep working as ambulances keep arriving and patients are brought in for immediate attention.

A nurse starts humming a tune to try and lighten the atmosphere and offers encouragement to one of the injured.

"You are a fine young man," she says. — Reuters

These were the details of the news Little respite for doctors on Ukraine's eastern front for this day. We hope that we have succeeded by giving you the full details and information. To follow all our news, you can subscribe to the alerts system or to one of our different systems to provide you with all that is new.