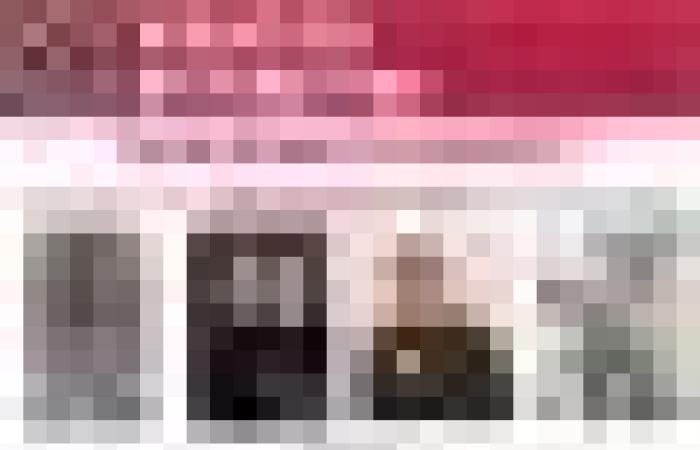 TEHRAN, Aug 11— Iran dismissed as “fiction” today US allegations it had plotted to kill former White House national security adviser John Bolton in retaliation for the assassination of one of its top commanders.

The US claim comes at a crunch moment in talks on reviving a nuclear deal between Iran and major powers that Washington had abandoned in 2018 but has said it wants to rejoin, with Iran now considering what European Union mediators have called a “final” text.

“This time they have come up with a plot involving individuals like Bolton whose political career has failed,” Kanani scoffed.

“The Islamic Republic warns against any action that targets Iranian citizens by resorting to ridiculous accusations.” On Wednesday the US Justice Department announced it had stifled a plot by a member of Iran’s Islamic Revolutionary Guard Corps (IRGC) to kill Bolton, offering an unidentified person inside the United States $300,000 to carry out the job.

The alleged plan was likely set in retaliation for the US killing of top Guards commander Qasem Soleimani in Iraq in January 2020, the department said.

The plot, which stretched from October 2021 until April this year, never made headway because the ostensible assassin was an informant of the Federal Bureau of Investigation.

But court documents show the FBI let the plotting continue to collect information on mastermind Shahram Poursafi, a member of the IRGC’s elite Quds force, and on Iran’s broader plans, including another plot to kill an even more prominent former US official, reported to be former secretary of state Mike Pompeo.

Poursafi, who is believed to still be in Iran, was charged by the Justice department with two counts relating to plotting a murder.

“What’s important to understand is just how detailed the work was to send me off to the great beyond, and really the extent to which the government of Iran had thought this through, was engaged in planning,” he said.

“I think it’s very clear that it’s not just former government officials that Iran is after,” he said.

There was no indication of whether the US allegations would impact efforts to restore the 2015 Joint Comprehensive Plan of Action (JCPOA), the agreement between Iran and major powers to limit its nuclear program so that Tehran does not develop atomic weapons.

In a move that had been advocated by Bolton and Pompeo, former US president Donald Trump unilaterally withdrew from the pact in 2018, opening the way for Tehran to step up its nuclear program.

President Joe Biden has sought to return the United States to the deal, offering an easing of sanctions in exchange for Iran returning to full compliance.

But a final agreement has been held up since early this year, according to officials, in part by Tehran’s demand that Washington remove its formal designation of the IRGC as sponsors of terrorist activity.

Brokering the Vienna negotiations, the European Union recently submitted a “final” draft agreement to both the United States and Iran for review.

“There is no more space for negotiations,” a spokesman for the bloc, Peter Stano, said Tuesday.

“We have a final text. So it’s the moment for a decision: yes or no.” Bolton though said the assassination plot was reason to avoid any agreement with Tehran.

“I think we ought to put the kibosh on these negotiations and deal with the growing threat that Iran poses and not try to appease them,” he told CNN. — AFP

These were the details of the news Iran brands US claim of assassination plot ‘fiction’ for this day. We hope that we have succeeded by giving you the full details and information. To follow all our news, you can subscribe to the alerts system or to one of our different systems to provide you with all that is new.