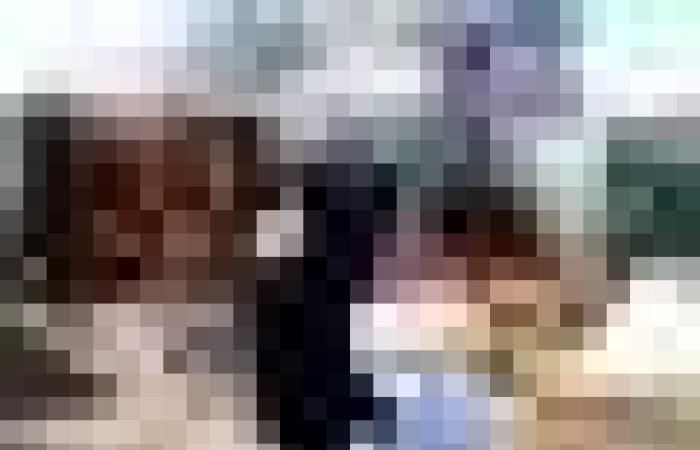 Nevin Al Sukari - Sana'a - A man reacts as he attempts to extinguish a burning shack after community members burned shacks and belongings as they searched for alleged illegal miners in the nearby township, in the West Rand, South Africa, August 8, 2022. — Reuters pic

PRETORIA, Aug 11 — South African lawmakers today urged the government to accelerate the closure of abandoned mines in the country, which attract illegal miners, some of whom have been arrested for an alleged gang rape.

The alleged rape has caused public outrage and put the spotlight on the problem of the abandoned mines and the illegal miners, many of whom are illegal immigrants.

Police minister Bheki Cele told lawmakers the government believes international syndicates were behind the illegal miners and that a special investigations unit was investigating this.

Police said they had arrested more than 130 illegal miners, most of whom are illegal immigrants, following the alleged rape incident in Krugersdorp, 40 kilometres (24.85 miles) west of Johannesburg on July 28.

Prosecutors said seven of them appeared in a Johannesburg court yesterday charged with rape, sexual assault and robbery. Seven more were due in court today, the prosecutors said.

Lawmakers expressed outrage at the reports of the rape, which triggered protests by residents in Krugersdorp and other townships affected by illegal miners’ criminal activities.

“Why does it have to take one of our long-standing and most ignored social issues to bring attention to the rehabilitation of mines that should have been done as part of the normal functions of your department?” Delmaine Christians, a lawmaker for the opposition Democratic Alliance, asked mines minister Gwede Mantashe.

Mantashe said although every operational mine is required by law to plan and fund mine rehabilitation at the end of operations, the government was facing problems with “ownerless and derelict mines.” The government had closed 135 such mines in the last three years, the minister said.

“In terms of our plans, we are closing 40 holes per annum. At the rate we’re going, it’s going to take 17 years to close the known holes,” Mantashe said.

These were the details of the news South Africa lawmakers demand crackdown on illegal mining for this day. We hope that we have succeeded by giving you the full details and information. To follow all our news, you can subscribe to the alerts system or to one of our different systems to provide you with all that is new.