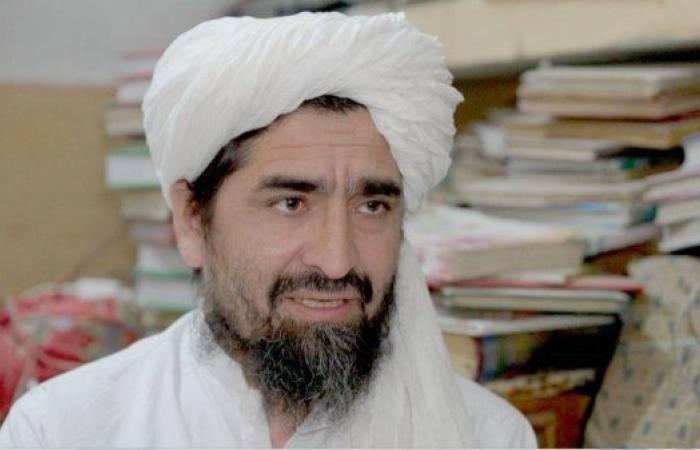 Hind Al Soulia - Riyadh - KABUL — A prominent Afghan cleric who supported the Taliban and was in favor of female education has been killed.

Speaking to Reuters, Taliban sources say the religious leader was targeted by a man who detonated explosives hidden in an artificial plastic limb.

It is not currently clear who is responsible for the killing, but he had previously been targeted by the Islamic State (IS) group.

According to local reports, the attack took place at an Islamic seminary in the Afghan capital.

Sheikh Haqqani was a supporter of Afghanistan's Taliban government and a prominent critic of the militant group Islamic State Kohrasan Province (IS-K), a regional affiliate of IS that operates in Afghanistan and opposes the Taliban's rule.

He is one of the highest profile figures to have been killed in the country since the Taliban returned to power last year.

"It's a very huge loss for the Islamic Emirate of Afghanistan," a senior Taliban official told Reuters news agency, adding that authorities were investigating who was behind the attack.

Despite sharing the same name, he was not related to Afghanistan's Haqqani militant group network.

The religious leader had previously issued a fatwa, or religious decree, in support of female education — a contentious issue inside Afghanistan.

In an interview with the BBC's Secunder Kermani earlier this year, he argued that Afghan women and girls should be able to access education: "There is no justification in the sharia [law] to say female education is not allowed. No justification at all."

He added: "All the religious books have stated female education is permissible and obligatory, because, for example, if a woman gets sick, in an Islamic environment like Afghanistan or Pakistan, and needs treatment, it's much better if she's treated by a female doctor."

In all but a handful of provinces in the country, girls' secondary schools have been ordered to remain closed by the Taliban.

Sheikh Haqqani had previously survived two assassination attempts, most recently in 2020 when IS claimed responsibility for an explosion at a religious school in the Pakistani city of Peshawar that killed at least seven people. — BBC

These were the details of the news Afghan cleric killed by bomb hidden in artificial leg for this day. We hope that we have succeeded by giving you the full details and information. To follow all our news, you can subscribe to the alerts system or to one of our different systems to provide you with all that is new. 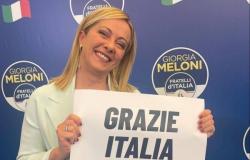 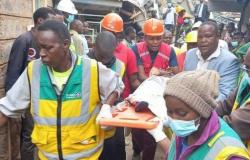 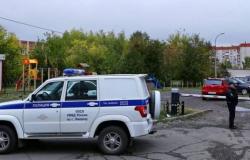 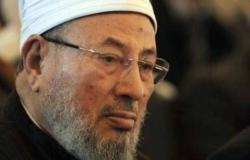 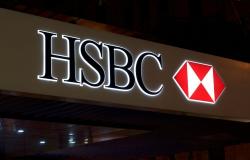