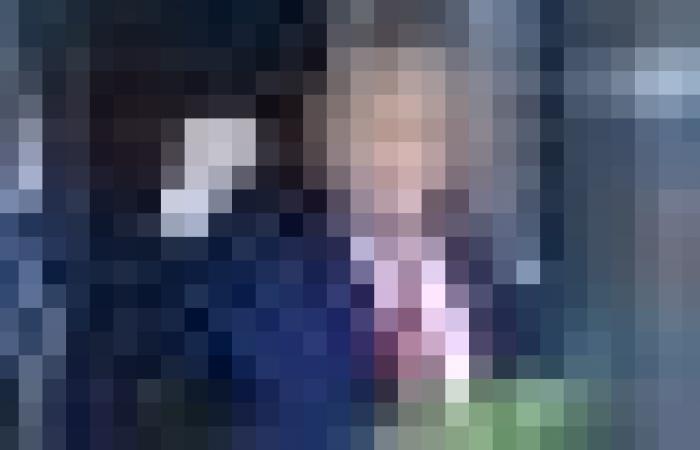 Nevin Al Sukari - Sana'a - Former US President Donald Trump raises his fist while walking to a vehicle outside of Trump Tower in New York City on August 10, 2022. — AFP pic

NEW YORK, Aug 11 — Donald Trump on Wednesday declined to answer questions under oath about alleged fraud at his family business, as legal pressures pile up for the former president whose house was raided by the FBI just two days ago.

Trump said he had “no choice” but to invoke the Fifth Amendment — which allows individuals to remain silent under questioning — during hours of deposition at the New York attorney general’s office in Manhattan.

“I declined to answer the questions under the rights and privileges afforded to every citizen under the United States Constitution,” Trump said in a statement.

“When your family, your company, and all the people in your orbit have become the targets of an unfounded, politically motivated Witch Hunt supported by lawyers, prosecutors, and the Fake News Media, you have no choice.”

After about six hours, Trump emerged from the office building where the deposition took place, waving through the closed windows of his vehicle at a small crowd of onlookers as his motorcade pulled away.

“A very professional meeting,” he wrote on his Truth Social site. “Have a fantastic company with great assets, very little debt, and lots of CASH. Only in America!”

The deposition followed a Federal Bureau of Investigation search earlier this week at Trump’s Mar-a-Lago residence in Florida, signalling an escalation of legal woes for the 45th president.

Trump on Wednesday again took aim at the search, decrying what he called a lack of “moral and ethical bounds of decency.”

He said his team had complied with an official request to install an extra lock on a storage area at the residence.

“Then on Monday, without notification or warning, an army of agents broke into Mar-a-Lago, went to the same storage area, and ripped open the lock,” he said on Truth Social.

Trump had arrived in a convoy of cars guarded by Secret Service agents at the offices of New York Attorney General Letitia James.

James suspects the Trump Organization fraudulently overstated the value of real estate properties when applying for bank loans, while understating them with tax authorities to pay less in taxes.

If James, a Democrat, finds any evidence of financial misconduct, she can sue the Trump Organization for damages but cannot file criminal charges, as it is a civil investigation.

“Attorney General Letitia James took part in the deposition during which Mr Trump invoked his Fifth Amendment right,” her office said in a statement.

“Attorney General James will pursue the facts and the law wherever they may lead.”

The Manhattan district attorney’s office, meanwhile, is running a parallel probe into the Trump Organization that does have the potential for criminal charges.

That investigation could be a reason Trump’s legal team advised him to remain silent, as his deposition could energise the case.

The brash billionaire, 76, did not mince words in attacking James, calling her a “failed politician who has intentionally colluded with others to carry out this phony years-long crusade.”

The Trumps have denied any wrongdoing. Trump and his eldest children, Donald Jr and Ivanka, had been due to start testifying under oath in July, but the depositions were postponed due to the death of the former president’s first wife.

Trump’s myriad legal battles have the potential to complicate any bid for another run for the White House in 2024.

The FBI declined to provide a reason for the raid on Trump’s Florida home.

But US media outlets said agents were conducting a court-authorised search related to the potential mishandling of classified documents that had been sent to Mar-a-Lago after Trump left the White House in January 2021.

White House officials say President Joe Biden did not have any advance notice about the raid and respected the independence of the Justice Department.

Since leaving office, Trump has remained the country’s most divisive figure, continuing to sow falsehoods that he won the 2020 presidential vote.

He also has faced legal scrutiny for his efforts to overturn the results of the 2020 election, and over the January 6 attack on the US Capitol by his supporters. — AFP

These were the details of the news Trump declines to answer questions in New York civil probe for this day. We hope that we have succeeded by giving you the full details and information. To follow all our news, you can subscribe to the alerts system or to one of our different systems to provide you with all that is new.