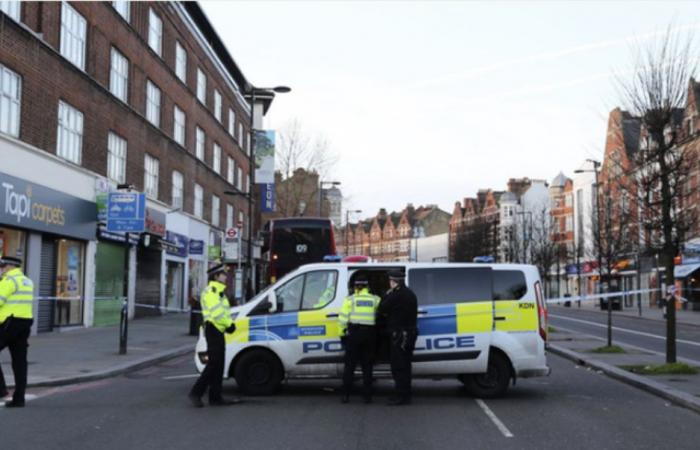 Jeddah - Yasmine El Tohamy - ROME: Fascism is history, Italy’s far-right leader Giorgia Meloni declared Wednesday in a video message aimed at international critics alarmed by her predicted victory in September 25 elections.
The 45-year-old, whose Brothers of Italy party is topping opinion polls, recorded a monologue in English, Spanish and French that rails at “the left” and defends her fight for “stability, freedom and prosperity for Italy.”
“I have been reading that the victory of Fratelli d’Italia in the September elections would mean a disaster, leading to an authoritarian turn, Italy’s departure from the euro and other nonsense of this sort. None of this is true,” she said in the video sent to international journalists.
She also condemned as “absurd” the notion she would put at risk far-reaching structural reforms agreed with the European Union in return for billions of euros in post-pandemic recovery funds.
Brothers of Italy, which Meloni founded in 2012, is a political descendant of the Italian Social Movement (MSI), formed by supporters of fascist dictator Benito Mussolini after World War II.
But she insisted in her video: “The Italian right has handed fascism over to history for decades now, unambiguously condemning the suppression of democracy and the ignominious anti-Jewish laws.”
Brothers of Italy was the only main party not to join the national unity government formed by Prime Minister Mario Draghi in February 2021 — and has since seen its poll ratings soar.
Since the coalition collapsed and Draghi resigned last month, it has remained in pole position with around 23 percent of support.
Meloni has agreed an alliance to form a government with Silvio Berlusconi’s Forza Italia and Matteo Salvini’s anti-immigration League, but reiterated this week she plans to be prime minister if her party comes out on top.
Her rise has prompted a slew of negative headlines at home and abroad, to which her team is starting to respond, including with an interview to Fox News in English last month.
Meloni emphasises her Christian and family values, backs more defense spending, lower taxes and an end to mass immigration.
In her video, she says the “Italian conservatives” she leads are “a bastion of freedom and defense of Western values.”
While backing the EU’s tough response to Russia’s invasion of Ukraine, she is highly critical of the bloc and has ties to Spain’s Vox and Poland’s Law and Justice parties.
In her video, she emphasised the “shared values” with Britain’s Conservatives, the US Republicans and Israel’s Likud.

These were the details of the news UK Muslim mother grieving after death of daughter in gas explosion for this day. We hope that we have succeeded by giving you the full details and information. To follow all our news, you can subscribe to the alerts system or to one of our different systems to provide you with all that is new.