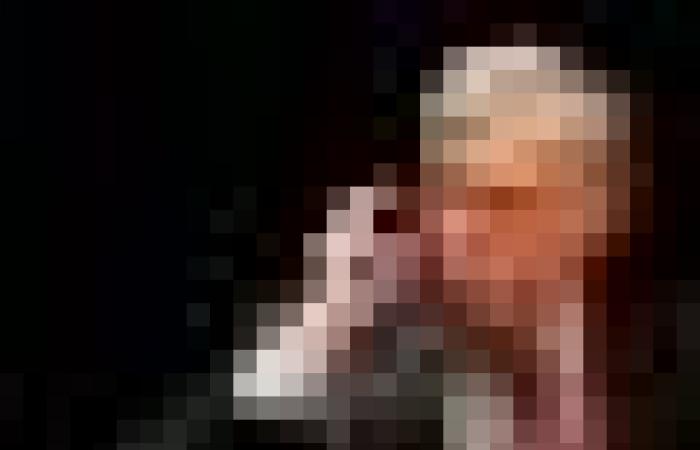 The Justice Department alleged that Shahram Poursafi, also known as Mehdi Rezayi, 45, of Tehran, was likely motivated to kill Bolton in retaliation for the death of Qassem Soleimani, a commander of Iran’s Islamic Revolutionary Guard Corps killed in a US drone strike in January 2020.

According to the criminal complaint, Poursafi asked a US resident identified only as “Individual A” to take photographs of Bolton, under the guise that the photos were needed for a forthcoming book.

The US resident then introduced Poursafi to a covert government informant who could take the photographs for a price.

The following month, investigators said Poursafi reached out to the informant on an encrypted messaging application, and offered the person US$250,000 (RM1,1 million) to hire someone to “eliminate” Bolton - an amount that would later be negotiated up to US$300,000.

In a statement on Twitter today, Bolton thanked the Justice Department for taking action.

“While much cannot be said publicly right now, one point is indisputable,” he said. “Iran’s rulers are liars, terrorists and enemies of the United States.” — Reuters

These were the details of the news US charges Iranian in plot to murder ex-Trump adviser John Bolton for this day. We hope that we have succeeded by giving you the full details and information. To follow all our news, you can subscribe to the alerts system or to one of our different systems to provide you with all that is new.