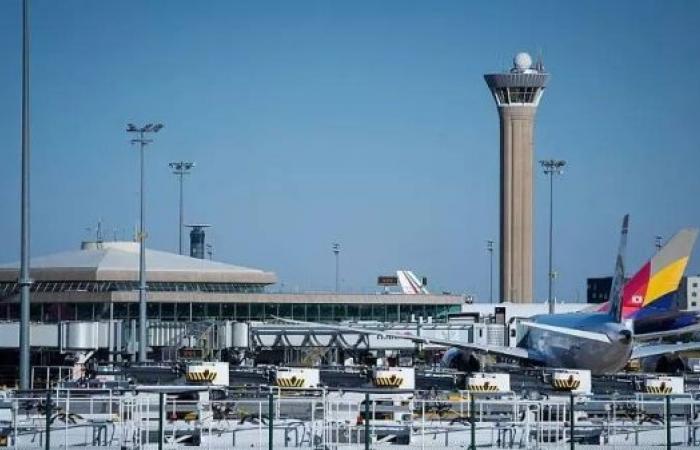 "Showing composure, the police neutralized this morning a threatening individual in possession of a knife at Roissy Charles de Gaulle airport," said a statement on the Twitter account of the Paris police prefecture.

It happened in terminal 2F of the airport, northeast of the French capital, at around 8:20 CEST.

"A homeless person was bothering security agents and the border police were called in to help evacuate him", an airport source told AFP news agency.

The man moved away and continued to insult them. He then turned around and pulled out a knife. One of the police officers then used his weapon, a police source added.

An AFP photographer who witnessed the scene explained that "a tall man of color brandished an object that looked like a knife towards the police. A warning was given but he came forward and a policeman fired. Only one shot was fired," said the witness.

The victim was put on a stretcher and evacuated to an area not accessible to passengers, said the photographer. — Euronews

These were the details of the news Knife-wielding man shot dead at Paris airport for this day. We hope that we have succeeded by giving you the full details and information. To follow all our news, you can subscribe to the alerts system or to one of our different systems to provide you with all that is new.