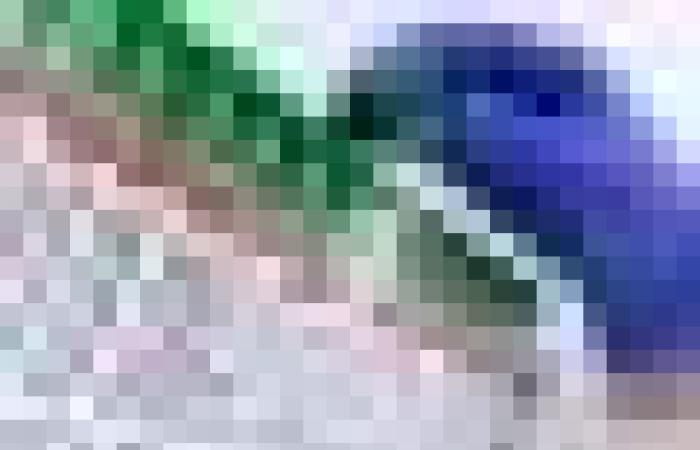 Hello and welcome to the details of Report: Biden administration to allow new injection method for monkeypox vaccine and now with the details

Nevin Al Sukari - Sana'a - The United States declared monkeypox a public health emergency last week, in an effort to bolster the US response to contain the outbreak. ― Reuters pic

WASHINGTON, Aug 9 ― The Biden administration has decided to stretch out its limited supply of monkeypox vaccine by allowing a different method of injection that uses one-fifth as much per shot, the New York Times reported yesterday, citing senior officials familiar with the planning.

The United States declared monkeypox a public health emergency last week, in an effort to bolster the US response to contain the outbreak.

For US Food and Drug Administration (FDA) to authorise the intradermal injection, which requires injecting one-fifth of the current dose into the skin instead of a full dose into underlying fat, the Department of Health and Human Services (HHS) will need to issue a new emergency declaration, the report said, allowing regulators to invoke the FDA's emergency use powers.

The announcement is expected as early as this afternoon, according to the newspaper.

White House, HHS and FDA did not immediately respond to Reuters' requests for comment.

Of late more than 80 countries where monkeypox is not endemic have reported outbreaks of the viral disease, which the World Health Organisation has declared a global health emergency, as confirmed cases crossed 27,800 and non-endemic countries reported their first deaths.

First identified in monkeys in 1958, the disease has mild symptoms including fever, aches and pus-filled skin lesions, and people tend to recover from it within two to four weeks, the WHO says. It spreads through close physical contact and is rarely fatal. ― Reuters

These were the details of the news Report: Biden administration to allow new injection method for monkeypox vaccine for this day. We hope that we have succeeded by giving you the full details and information. To follow all our news, you can subscribe to the alerts system or to one of our different systems to provide you with all that is new.