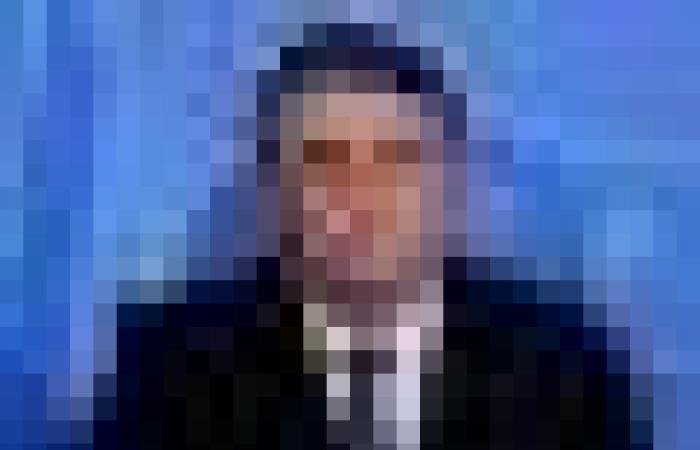 Hello and welcome to the details of Brazil's Bolsonaro 'not afraid to lose' election, does not seek a coup and now with the details

Nevin Al Sukari - Sana'a - Efforts by Bolsonaro to turn an Independence Day military parade on September 7 into a political event, less than a month before the presidential election, has raised concerns he may use the military to compensate for his sagging popularity. ― Reuters pic

RIO DE JANEIRO, Aug 9 ― Brazil's President Jair Bolsonaro yesterday denied that he has any intention of carrying out a coup if he loses October's election, adding that he rejects a constitutional measure seen as an effort to protect him from crime accusations.

Efforts by Bolsonaro to turn an Independence Day military parade on September 7 into a political event, less than a month before the presidential election, has raised concerns he may use the military to compensate for his sagging popularity.

“I'm not afraid of losing the election. I'm not worried about it,” Bolsonaro said in an interview on the Flow Podcast.

If I wanted to pull off a coup I wouldn't say anything.”

In the same interview, the president raised suspicions against the country's voting system, echoing an argument he has often repeated.

“What we want is transparency, because my reputation out there is of a coup plotter, of not wanting to accept the result of the elections,” he said.

Asked about recent news that allies of his were seeking a bill that would amend the constitution to grant ex-presidents a lifetime senator position, guaranteeing them congressional immunity, Bolsonaro said he had no interest in the proposal.

“They're going to say that I'm asking for a reprieve ... I don't want that immunity.” ― Reuters

These were the details of the news Brazil's Bolsonaro 'not afraid to lose' election, does not seek a coup for this day. We hope that we have succeeded by giving you the full details and information. To follow all our news, you can subscribe to the alerts system or to one of our different systems to provide you with all that is new.