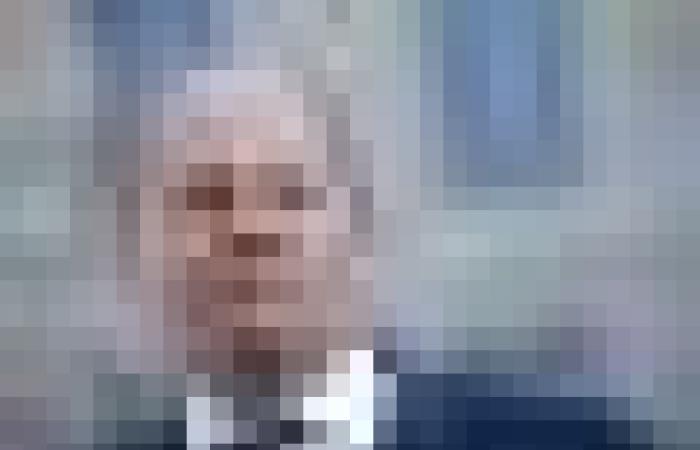 Hello and welcome to the details of Report: Investigators probe Scholz's emails in widening tax probe and now with the details

Nevin Al Sukari - Sana'a - Scholz is due to be grilled for the second time by a parliamentary committee in Hamburg next Friday over the scandal. ― Reuters pic

The emails were probed in March and covered the period from January 1, 2015 when Scholz was mayor of Hamburg city.

Scholz was in the job until 2018, when he became finance minister in former chancellor Angela Merkel's Cabinet.

Dozens of people have been indicted over the scandal in Germany, including bankers, stock traders, lawyers and financial consultants.

The probe has now widened over a 2016 decision by finance authorities in Hamburg city to drop a bid to claw back 47 million euros in taxes from private bank M. M. Warburg over such cum-ex trades.

Investigators are examining if and how political figures had influenced that decision.

Scholz is due to be grilled for the second time by a parliamentary committee in Hamburg next Friday over the scandal.

His spokesman Steffen Hebestreit told Hamburger Abendblatt he was not aware of the investigations into Scholz's emails.

He added that “there is also nothing to hide”.

German media had reported that shortly after a telephone conversation in 2016 between Scholz and Warburg bank's former boss Christian Olearius, tax authorities dropped the 47-million euro claim against the company.

But Scholz has denied having exerted pressure on Hamburg's tax authority over Warburg's cum-ex activity. ― AFP

These were the details of the news Report: Investigators probe Scholz's emails in widening tax probe for this day. We hope that we have succeeded by giving you the full details and information. To follow all our news, you can subscribe to the alerts system or to one of our different systems to provide you with all that is new.