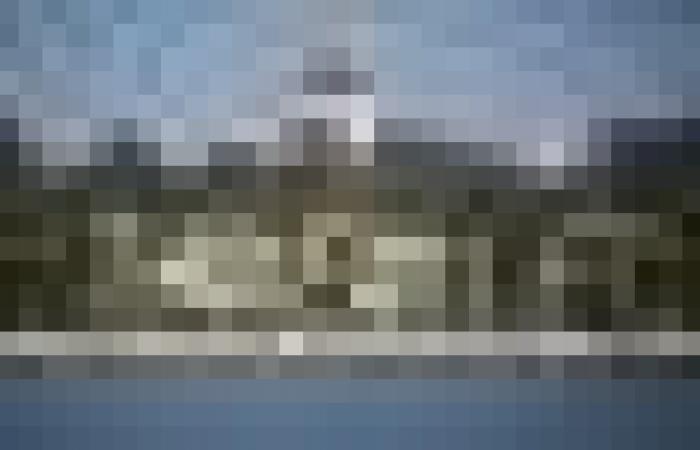 FLORIDA, Aug 9 ― Former US President Donald Trump said on Monday that his Mar-A-Lago estate in Palm Beach, Florida, has been raided by FBI agents.

“After working and cooperating with the relevant Government agencies, this unannounced raid on my home was not necessary or appropriate,” Trump said in a statement.

Trump did not say why the raid took place.

Mar-A-Lago “is currently under siege, raided, and occupied by a large group of FBI agents,” he said. “They even broke into my safe,” Trump said.

The US Justice Department has launched an early-stage investigation into Trump's removal of official presidential records to his Florida estate, a source familiar with the matter said in April.

The investigation comes after the US National Archives and Records Administration in February notified Congress that it had recovered about 15 boxes of White House documents from Trump's Florida home, some of which contained classified materials.

The US House of Representatives Oversight Committee at that time announced it was expanding an investigation into Trump's actions and asked the Archives to turn over additional information. Trump previously confirmed that he had agreed to return certain records to the Archives, calling it “an ordinary and routine process.” ― Reuters

These were the details of the news Trump says FBI agents raided his Florida home for this day. We hope that we have succeeded by giving you the full details and information. To follow all our news, you can subscribe to the alerts system or to one of our different systems to provide you with all that is new. 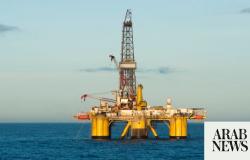