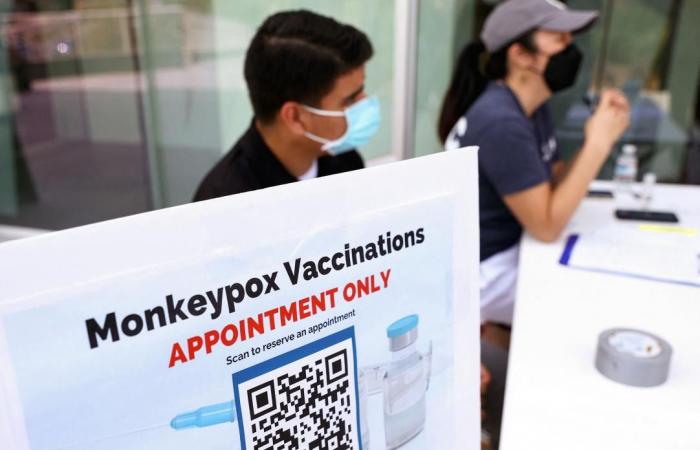 Jeddah - Yasmine El Tohamy - LONDON: Rashida Tlaib, who won the Democratic primary race for the US House of Representatives in Michigan’s 12th Congressional District by a landslide this week, has praised the introduction of Arabic-language ballots for elections in her district.

Tlaib won her race by a landslide, receiving 63.8 percent of the vote with an estimated 99 percent of votes counted, the Associated Press said.

Tlaib is one of the first two Muslim women in Congress, as well as being the first Palestinian-American to take a seat.

The Michigan congresswoman celebrated her victory on Twitter, saying: “This girl from #southwestDetroit isn’t going anywhere. I’m just getting started.”

She also thanked voters for their support and for their belief in the “people powered campaign and movement.”

Earlier this week, Tlaib shared on Instagram that her mother voted for her in this election.

“My Yama just voted for me. She has been a voter for over 35 years, but this is the first time I am on her ballot and she got to vote for me. She found my name immediately on her ballot,” Tlaib posted.

“She requested the Arabic ballot (that’s new for our communities),” she added.

Michigan announced in July that for the first time in state history, Arabic language ballots would be available at clerk offices in Dearborn and Hamtramck.

“It’s important that our democracy continue to be accessible and secure for every Michigan voter,” said Secretary of State of Michigan Jocelyn Benson.

“In a moment where there are so many efforts to divide and deter citizen engagement, it’s inspiring to see Dearborn, Hamtramck and Wayne County leadership come together to show government can be responsive to citizens’ needs and deliver results,” she added.

Dearborn Mayor Abdullah Hammoud said: “This measure honors the fundamental ideal in our democracy — that it belongs to all of us, no matter our background, zip code, or native tongue.”

Section 203 of the Voting Rights Act requires that certain state and local governments also provide voting ballots, registration forms and other election materials in the language of the applicable minority group.

However, Arabic is not protected as a minority language under US federal law.

Commentators added that her triumph was particularly impressive, given her vocal criticism of Israel during her campaign, and having to battle opposition from the pro-Israeli Urban Empowerment Action political action committee.

According to Open Secrets, a website that tracks US election spending, the pro-Israeli group spent nearly $700,000 backing Winfrey against Tlaib.

These were the details of the news US govt declares monkeypox outbreak a public health emergency for this day. We hope that we have succeeded by giving you the full details and information. To follow all our news, you can subscribe to the alerts system or to one of our different systems to provide you with all that is new. 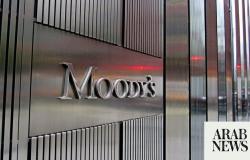 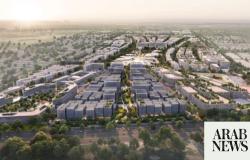 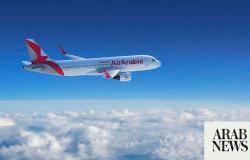 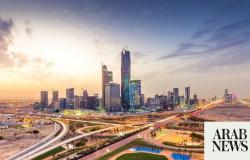