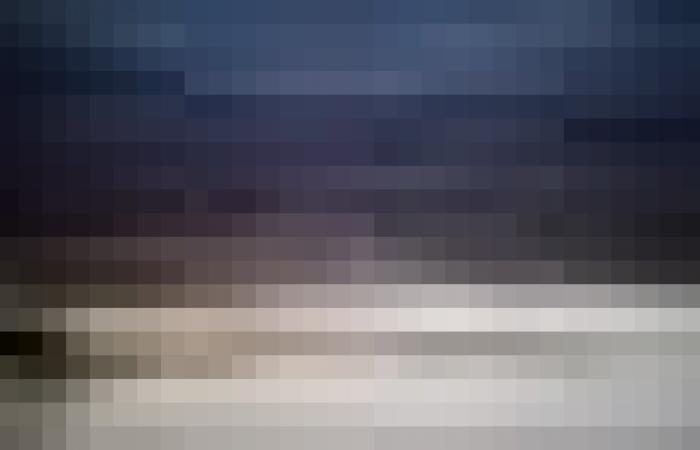 Hello and welcome to the details of Portugal, France battle big forest fires as mercury soars and now with the details

In Portugal, a blaze broke out in the Mafra area, north of Lisbon, while in France at least four firefighters were seriously injured and motorways were closed.

Around 400 firefighters were drafted in to fight the blaze around 40 kilometres (25 miles) north of Lisbon.

Residents tried to slow the advance of the flames by hosing their gardens, as the flames also swept through neighbouring forests, according to television images.

Elsewhere, other major outbreaks raged in northern and central Portugal, requiring over 1,000 firefighters.

In central Ourem, a river beach was also evacuated as a precaution, while two people suffered smoke inhalation, according to an emergency official quoted by the Lusa agency.

Parts of northern and central Portugal were placed on alert this weekend in the face of “steep temperature rises" to more than 40 degrees Celsius, (104 degrees Fahrenheit) expected to last until at least Tuesday, according to the meteorological institute.

Experts blame climate change for the soaring temperatures — and warn that worse is yet to come.

Portugal, which remains traumatised by the deadly fires of 2017 which killed more than 100 people, was also hit in early July by a series of fires fanned by scorching temperatures.

Since the beginning of the year, more than 58,000 hectares (143,000 acres) have gone up in smoke, according to the latest, still provisional, data from the Institute for the Conservation of Nature and Forests (ICNF).

New fires, meanwhile, broke out in southeastern France on Sunday, with 350 hectares burned in Gard where a firefighter was seriously injured, and 35 hectares near Marseille hit, causing the partial closures of motorways.

"Four firefighters are injured," announced Interior Minister Gerald Darmanin in a tweet about the fire which broke out around 3:00pm in a pine forest in the town of Aubais, south of Nimes.

One of them was "seriously injured" and had to be evacuated by helicopter to the Montpellier hospital centre for burns to the hands and face.

The others were more slightly injured following a reversal of the flames by the wind which partly destroyed their vehicle, Eric Agrinier, who coordinated the operations, told AFP. — AFP

These were the details of the news Portugal, France battle big forest fires as mercury soars for this day. We hope that we have succeeded by giving you the full details and information. To follow all our news, you can subscribe to the alerts system or to one of our different systems to provide you with all that is new. 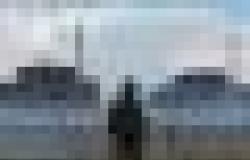 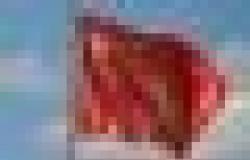 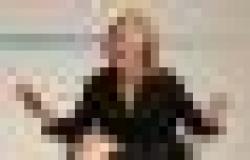 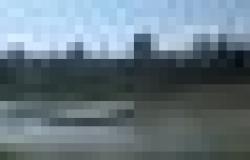